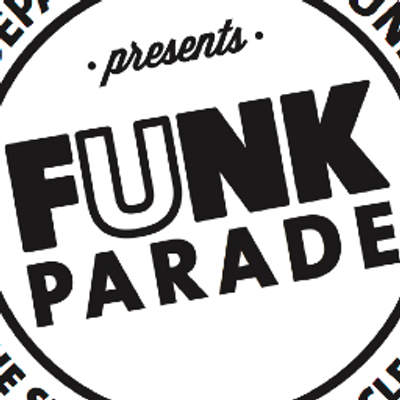 For as long as anyone can remember — for the last 17 years at least — DC wouldn’t allow U Street NW to be closed for a public event.  Well, this week, DC is refreshing its memory, and this policy reversal has many DCers asking ‘What the Funk?!

The Bowser Administration just at the end of last week, and after much negotiation, agreed to allow Funk Parade to take place on U Street NW on May 2, 2015.  Funk Parade, a day fair and evening music festival, will pay homage to the District’s significance as a thoroughfare of music, culture and celebration.

“The Funk Parade embodies the best spirit of the District,” said Mayor Muriel Bowser in a release explaining the policy reversal. “It brings our communities together and honors the City’s musical heritage that we’ve all come to know and love.”

The parade will wind from the Howard to the Lincoln, taking place from 5 PM to 7 PM, and will proceed on U Street NW for several blocks before disbanding in front of the Lincoln Theater.  The parade route moves through an area rich with DC culture and history.  In addition to passing the Howard and Lincoln theaters, it passes by the African American Civil War Museum and Memorial; the current home of the Duke Ellington School for the Arts; the historic Most Worshipful Prince Hall Grand Lodge (which organized parades on U Street NW as far back as the early 1900s); the Bohemian Cavern jazz club, which this May marks the 50th anniversary of the recording of one of the most popular jazz albums of all time, Ramsey Lewis’s “The In Crowd,” on its stage; the historic Ben’s Chili Bowl; and so many more notable sites.

“It is a participatory parade. Anyone can join in, just come to the Howard and get ready to dance and make music, that’s the beauty of this parade,” explains Chris Naoum, co-founder of Funk Parade and head of Listen Local First, an organization devoted to supporting local musicians.

So you — and U Street — should prepare to find your funk, whether at the actual parade, or the rest of the Funk Parade festival, which continues at over a dozen clubs and venues along U Street NW.  Free musical performances will be offered by some the city’s best. (A full list of performers and venues has yet to be released.) All events are free and open to the public.

Previous Post: DC-CAP All Stars Take the Stage for Scholarships
Next Post: Ovi Gets a Bus, Inducted Into Ride of Fame