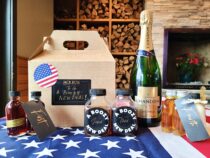 Here are three of our favorite boozy ways to commemorate Biden’s Big Day. 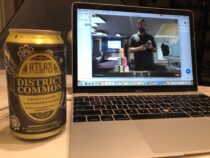 Giant Flaming Zombie Polar Bear is “a beast of a beer”: a double IPA, made with a blend of five hops that has a flavor reminiscent of orange marmalade with subtle heat on the finish. 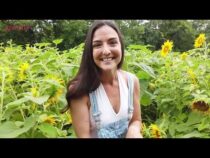 Near DC and wondering what’s up with all of the sunflowers on your social media? Blame all of those blooms on the McKee-Beshers Wildlife Management area! Each Spring the Maryland Department of Natural Resources Wildlife and Heritage Service plants multiple fields of sunflowers, which act… Read More 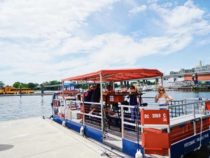 The Nation’s Capital’s only passenger pedal boat has launched for the Summer season. You can now cruise the Potomac Paddle Boat from the Georgetown waterfront. The 6-foot paddle wheel party boat is powered by passengers pedaling in tandem. It typically holds up to 16 passengers… Read More 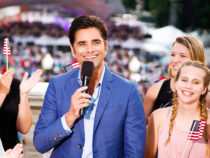 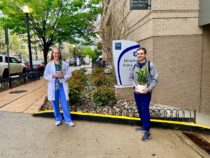 Among the benefits of having plants at home is that they boost the immune system while improving productivity, relationships, air quality, and mental health.  Since this sounded like something we all want for our healthcare workers in the frontlines of the COVID-19 crisis — and The Clifton… Read More 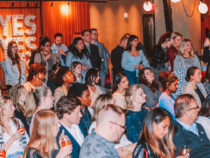 The 3rd annual “Dainty Doesn’t Do It” panel discussion commemorated an early International Women’s Day at The Wharf’s 12 Stories this week. More than 150 guests enjoyed an illuminating conversation with women in leadership roles across the hospitality and lifestyle spaces while enjoying food and drinks… Read More 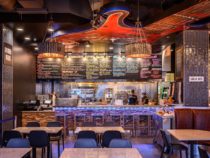 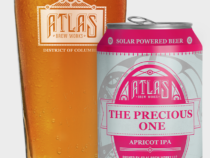 Ivy City brewery Atlas Brew Works announced the return of what may be its most famous beer. The Precious One, an apricot-infused hoppy and fruity IPA, made its official Tap Room release the last day of January 2020 but will be offering DC its first… Read More