Sometimes a caterpillar needs a little boost to turn into that beautiful butterfly.

And having a helpful connection or two to get ahead in the professional world works wonders, too!  Fair Chance forms partnerships with nonprofits in order to make a difference in the lives of DC youth who live below the federal poverty line.  At the organization’s benefit — a Butterfly Bash! — last week at the National Museum for Women in the Arts, these partnerships were prized. 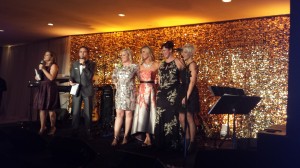 At the annual Butterfly Bash, Fair Chance celebrated its recent successes, and held a fundraiser to raise at least $70,000… a goal that was reached through instant messaging — with the help of emcee, WUSA9’s Tommy McFly, in short order. 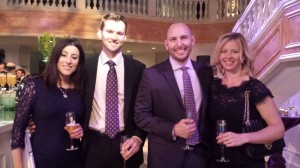 Give them wings, and they will fly.