Civil War buff or no, you likely enjoy a well-made cocktail.

That’s why you need to check out McClellan’s Retreat, in Dupont Circle, located in the spot that was formerly Veritas Wine Bar.  A lot has changed.  No, the South didn’t rise again and history books haven’t decided to recognize it as the “War of Northern Aggression,” but this place does serve a lot less red wine a lot more rye… 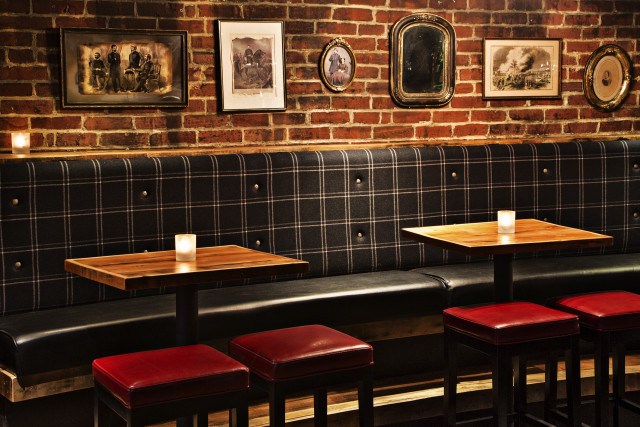 If you squint and look into the Dupont Circle distance just right, you may be able to see the shadow of McClellan’s statue — commissioned by his former soldiers — though any real connection to the war wanderer is a long shot (not that his army did much of that!).  What you will notice is a drink menu heavy on cocktails named for the period, like the popular Bull Run (a bourbon and mint take on the julep… with loads of ice), Mary Todd (a rum and grenadine creation that you don’t need to be crazy to order), and the Barren Hill (a personal favorite that features rye with a perfect presence of pistachio). 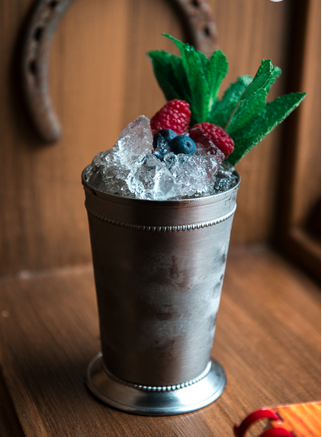 McClellan’s Retreat’s cocktail menu and decor may take you back in time, but know that the bar eats aren’t exactly as exciting (apart from the pretzel buns… more, please!).  This watering hole is meant for throwing back a couple in the midst of interesting conversation, not for tucking into a major meal or pleasing a prissy partner prior to a night of partying.

Instead, when you’re on the cocktail war-path, saddle up to the bar that isn’t trying to be all things to all DCers.  McClellan’s knows what it’s good at… and invites you to revel in its retreat.

Previous Post: Alive Juices: Gulp Down the Healthy Goodness
Next Post: We Know Where to Find a “Red Room of Pain”