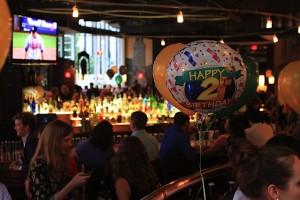 The seasonal offering, offered at CapCity only until 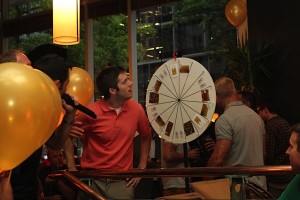 the batch is gone, fermented for over a month, and was officially tasted for the first time just an hour before the big bash!

Friends and fans of Capitol City Brewing Company enjoyed $2.10 pours of Honey 21, as well as specials on other favorites, and chances to win growlers, bar tabs and gift certificates to the Capitol City Brewing dining room to continue celebrating the brewpub’s big birthday year.