Live ice skaters in the Library of Congress?!

Yes.  Late last week, American University’s Initiative for Russian Culture, in partnership with the Mariinsky Foundation took over the LOC’s Thomas Jefferson Building to promote greater understanding of the complexity of Russian culture — which includes ice dancing and Tchaikovsky, of course.  Most of the 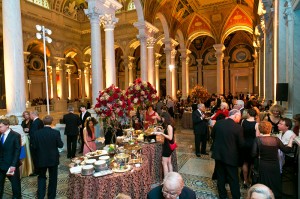 “The IRC promotes better understanding between our people and gives more chances for young Americans to understand Russians – to learn what we are and what we are not. There are so many stereotypes in perception…” prompted Ambassador of the Russian Federation Sergey H. Kislyak in his opening remarks.  “Culture doesn’t require translation.” 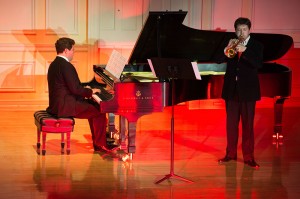 One thought on “Russians Set Up Ice Rink in the Library of Congress?!”