There were so many ways to usher in 2014, but one of the most festive was, apparently, faceless. 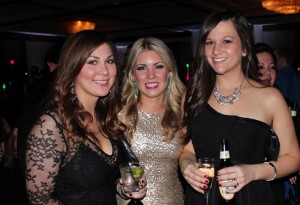 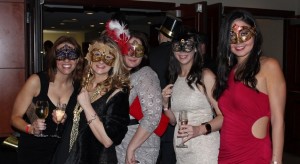 Previous Post: How You Can Learn to Tend Bar with the Best
Next Post: A Who’s Who Spies ‘The Assets’ at The International Spy Museum