Sharon Stone, Gayle King, Greta Van Susteren and Tracy Morgan were there.  Later, so were Washington Redskin Shawn Springs and Washington Kastles owner Mark Ein.  All in all it was a 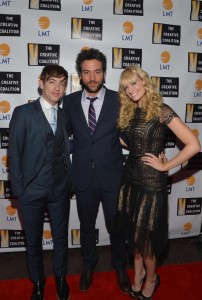 The dinner, a promotion for continuing support for the arts in America, was hosted by several members of the Creative Coalition, to include Kevin McHale, Giancarlo Esposito, Tim Daly, Patricia Arquette, Leslie 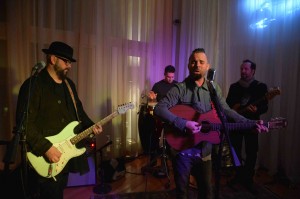 But the real rallying got going as the evening continued later at Hay’s private residence, where she arranged a surprise acoustic performance by LIVE as a separate Rock the Vote benefit.  Creatives (coalition and otherwise) sipped Belvedere and Hennessy cocktails while supporting the organization which encourages young people to be politically active.

One thought on “Creatives (Coalition & Otherwise) Get Surprise LIVE Performance”