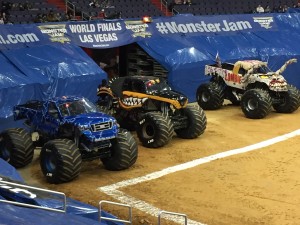 How about those 12,000-pound, 12-foot-tall monster trucks specially outfitted to do mind-boggling stunts at Capital One Arena last weekend? Thrilling for all ages!

Each Monster Jams event features a select number of the almost 30 trucks in the Monster Jam arsenal competing in an array of stunts and shenanigans. 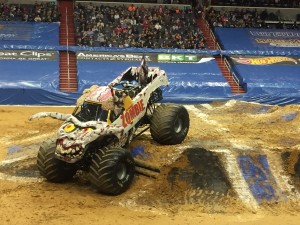 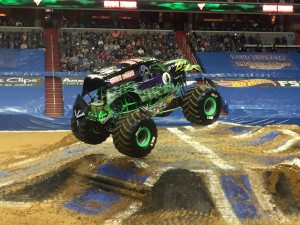 a force to be reckoned with.

Even those skeptical will find themselves mesmerized by these larger than life trucks and how their riders take them to the limit.

Alongside their Monster Truck timed racing, two wheel skills challenge, donuts, and Freestyle competitions, drivers also compete in challenges involving ATVs and Speedsters, all of which fans judged to determine the points winner.