The Mayflower Hotel may be 90 years old, but it is still going strong. 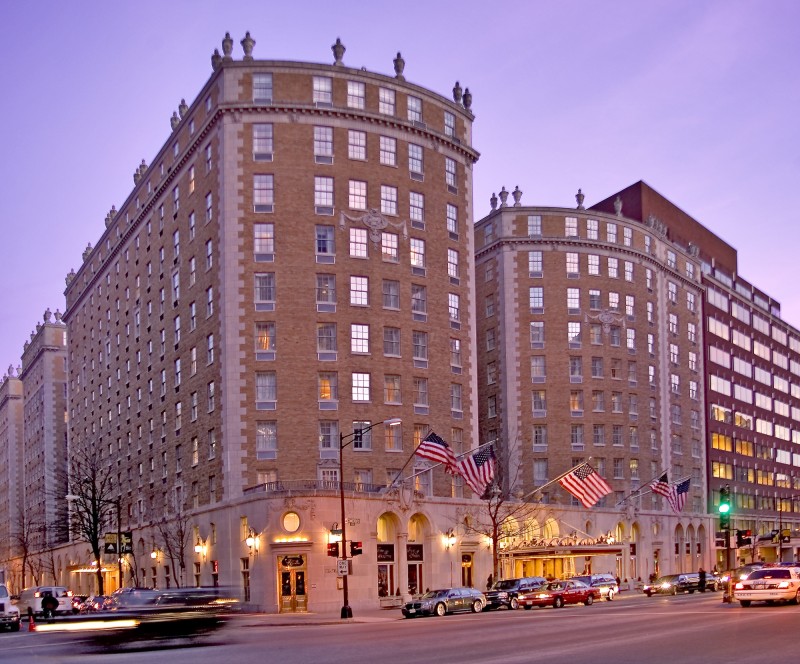 One reason for its continuing attraction is The Mayflower’s continuous ability to adapt and evolve.  So while it’s an iconic destination that has traditional DC appeal, this well-established hotel can still surprise you.

The Mayflower recently debuted an all-new look and feel — with several shades of surprises. 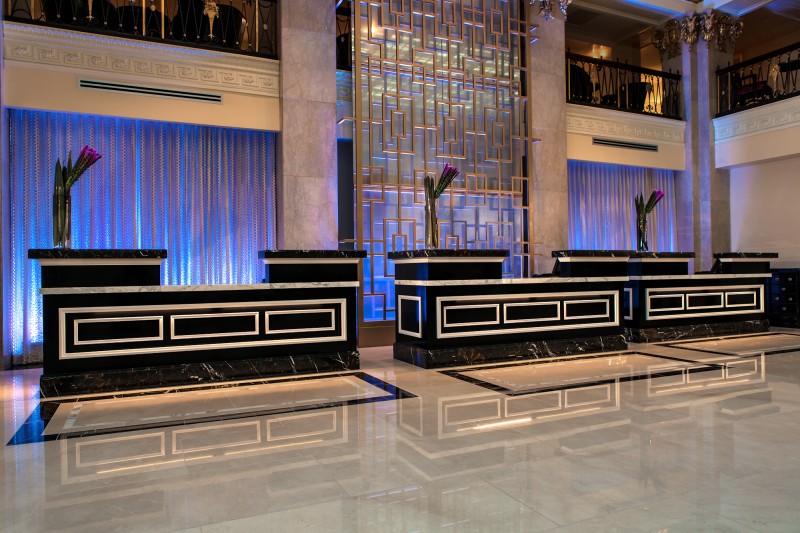 It’s all about the eats with one of the hotel’s latest major changes: Dining! The Mayflower has changed its dining options, three of which have been consolidated into one location in the hotel lobby, the Edgar Bar & Kitchen. On July 1, a new breakfast concept became a part of the eatery, which is Mayflower Mornings by Edgar. This latest idea honors the frequent business traveler, who doesn’t have a lot of time to spend on breakfast, but can now buy pastries and coffee to go.

And of course no new ‘do would be complete without a new design!  The hotel is changing the design of its hotel rooms and overall color direction — from an overall impression of yellow that looks dated to a more soothing gray color scheme. Inside the rooms themselves, many shades of gray cover the area too.  Because there are so many surprising shades of gray… 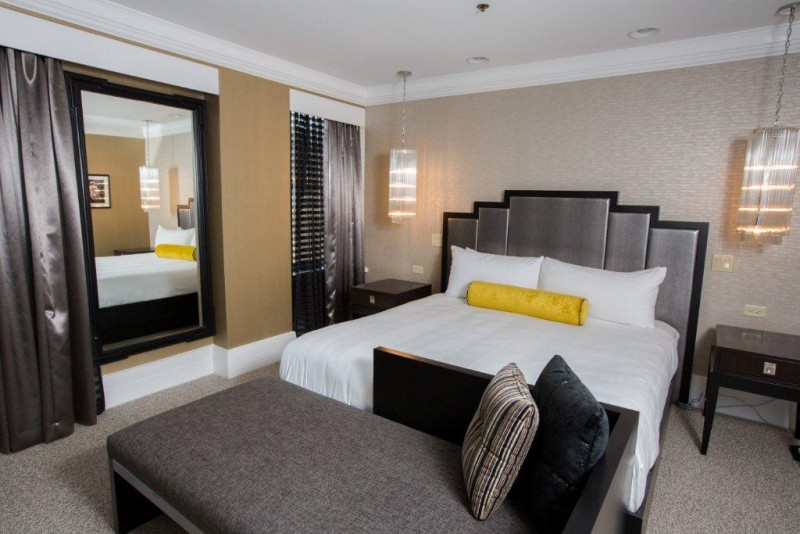 Renovations are a regular feature in the hotel, but larger spaces are now also being refitted to serve new and different uses, including the ballrooms. For example, one of the ballrooms used to be a place for high tea, now you’ll find guests kicking up their heels, networking and socializing at any of a variety of events held in the space. 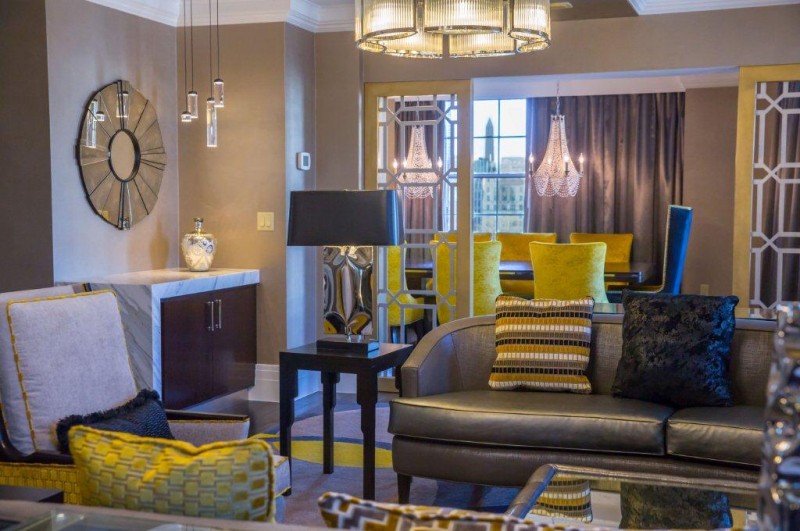 As the hotel continues to evolve, visitors will be surprised at The Mayflower’s fairly new hotel status, which used to be Renaissance but changed on July 1 and is now an Autograph hotel in the Marriott hotel family. What does this new status mean?  It means you shouldn’t be surprised to find that The Mayflower is like nowhere else. 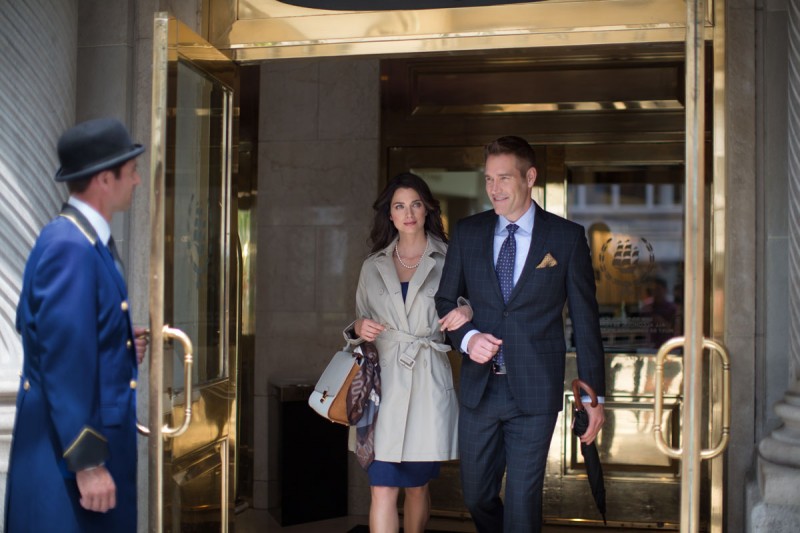 Previous Post: ‘The Daily Show’ Desk Donated to The Newseum
Next Post: Celebs Uniting to Face Addiction at Mall Rally