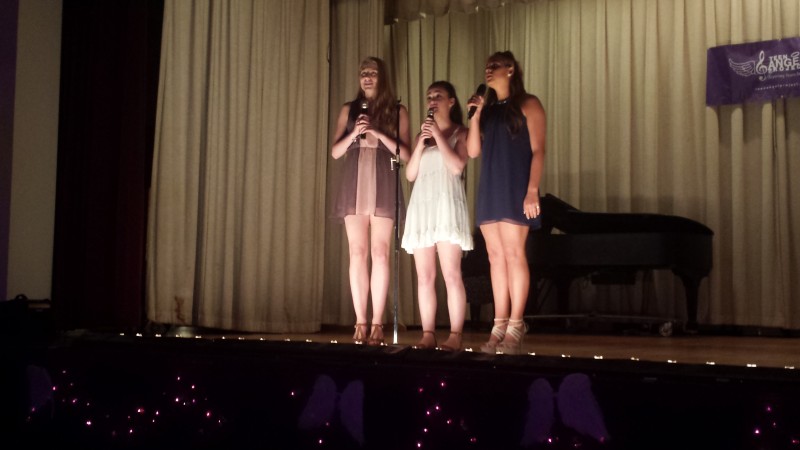 For the young performers at Teen Angel Project (TAP), singing, dancing, entertaining, and inspiring at the Grace House nursing home one afternoon might have been business as usual. But what they didn’t know was that one woman in the audience, Italian-born Gemma Adami, would actually end up inspiring them!  As it turned out, Adami, a retired opera singer, knew more than her fair share about music. 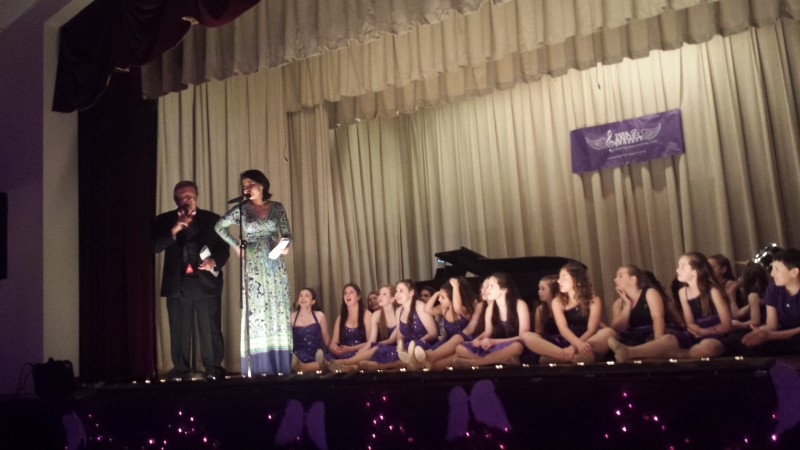 This chance encounter was an inspiration to create the first annual Wings! Award, now an integral part of TAP’s annual Gala — an awards ceremony and musical showcase that features the uplifting work of the Project and also allows parents to watch their teens and preteens perform (TAP performances are sometimes closed and private affairs, where the songs are meant to cheer up people in need of a lift).

Board member Arlen Miller explained that those generally touched by TAP include people living in hospitals, hospices, and people who made a wish through the Make-A-Wish foundation.  “They just want to bring a smile on someone’s face who’s facing difficulties or challenges – just that day,” Miller said. 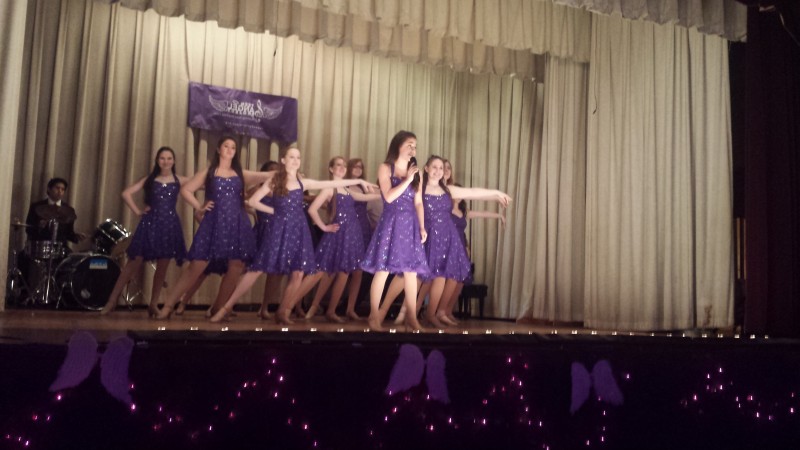 On Saturday night, TAP held this night of jubilation — emceed by NBC4 Washington anchor and reporters Angie Goff and Pat Collins — which was filled with singing, dancing and auction prizes.  Adami was meant to be on hand to receive the first ever Wings! award, but regrettably came down with a cold (the bane of all opera singers!) and sent her daughters Alida McDonald and Patricia Handy (below) to accept the honor on her behalf. 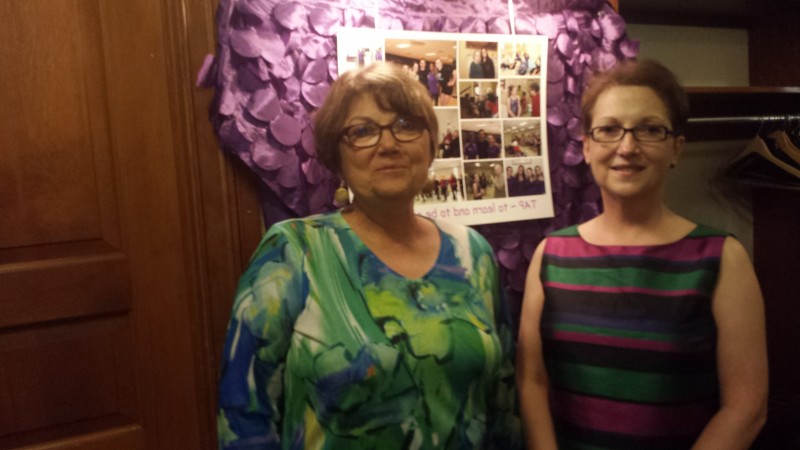 “It was so wonderful to see the look on my mom’s face,” said McDonald about the young performers, especially when Rachel Hahn sang in Italian. Hahn, an aspiring opera singer who is going to attend Boston Conservatory in the fall, bonded with Adami over their shared love of opera.