IFC Films, FRANCES HA, and K Street Magazine have partnered to offer 20 readers (and their guests) the chance to attend an advance screening of a film by Noah Baumbach that has garnered attention at 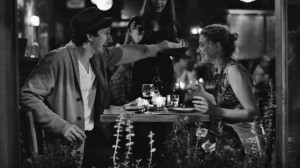 FRANCES HA is his “an effervescent, seeming effortless comedy about a young woman taking the first shaky, post-Ivy League steps in what will become her real life…”  Frances is determined to become a post-modern dancer in NYC, despite the fact that she’s got two left feet — or is constantly putting one of them in her mouth! 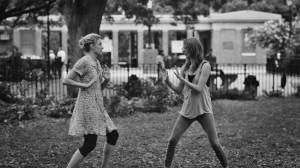 Click here to enter.  The first 20 requests will secure 2 passes to a FREE screening on Monday, May 20th at 7 PM at the Landmark E Street Cinema.  All entries will be confirmed via email.

*FRANCES HA will officially open in Washington, DC on Friday, May 24th at the Landmark E Street and Bethesda Row Cinemas.