Only the Brave is a 2017 American biographical action drama film directed by Joseph Kosinski and screenwritten by Ken Nolan and Eric Warren Singer, based on an article in GQ, ‘No Exit’, written by Sean Flynn. 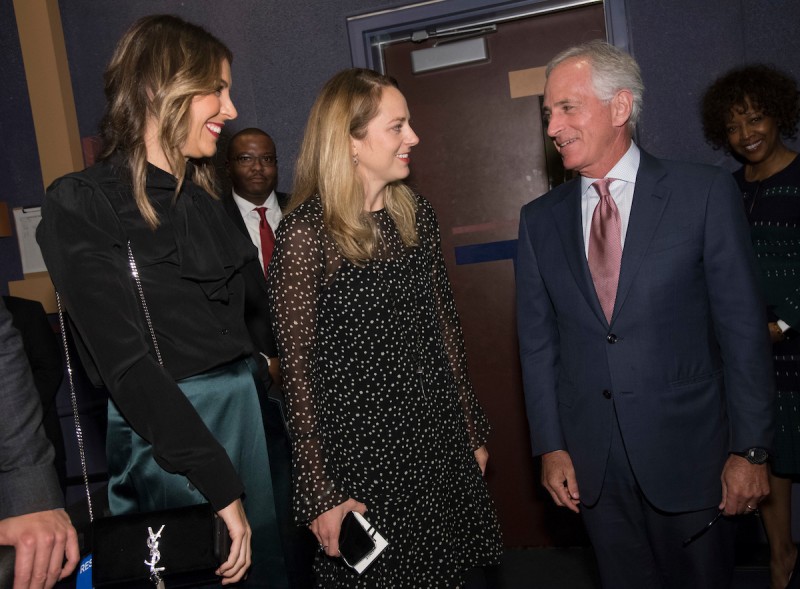 The film tells the true story of the Granite Mountain Hotshots, an elite crew of firefighters who battled the Yarnell Hill Fire in June 2013, and is dedicated in their memory. The film features an ensemble cast, including Josh Brolin, Miles Teller, Jeff Bridges, Taylor Kitsch, James Badge Dale, Jennifer Connelly, Alex Russell and Ben Hardy.

Many of the film’s celebrities were on hand… and Vice President Mike Pence in the audience, to watch this story of hope, determination, sacrifice, and the drive to protect families, communities, and our country. 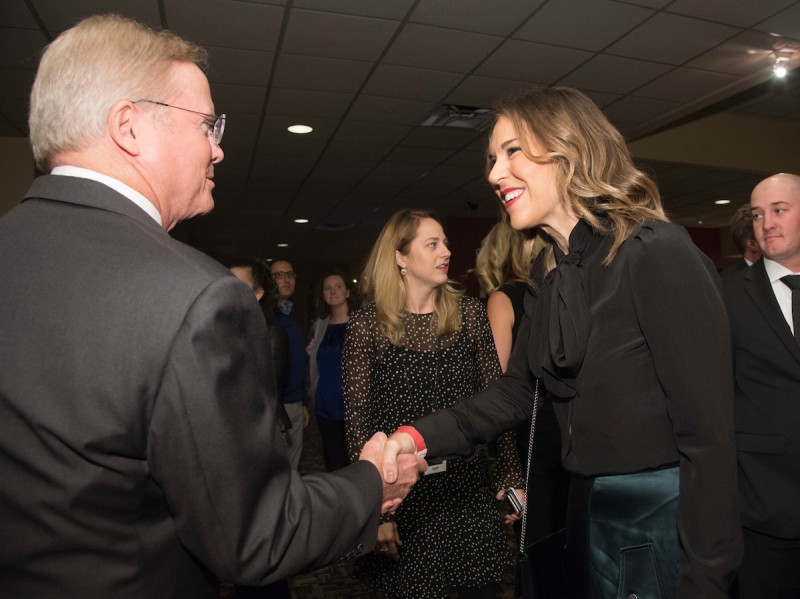 As most run from danger, these heros run toward it – they watch over our lives, our homes, everything we hold dear, as they forge a unique brotherhood that comes into focus with one fateful fire.