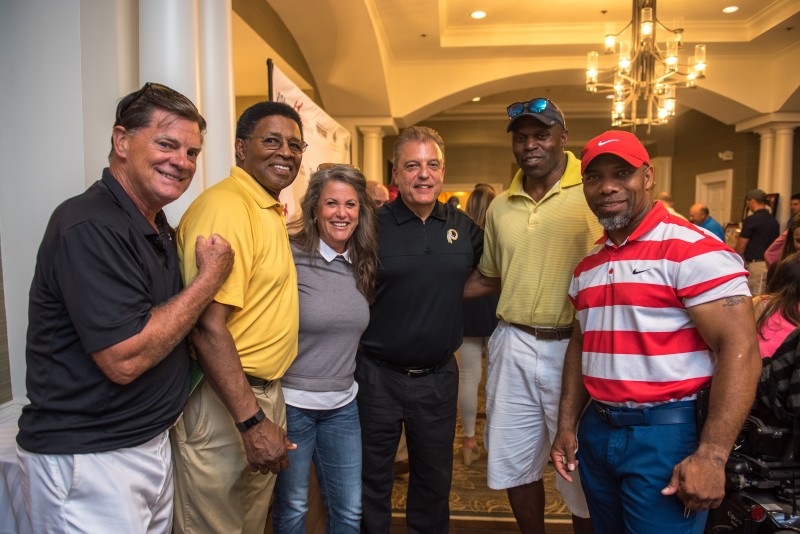 The event raised more than $250,000 for SCI victims and honored Doug Williams, NFL legend and trailblazer for his great strides in the SCI community. 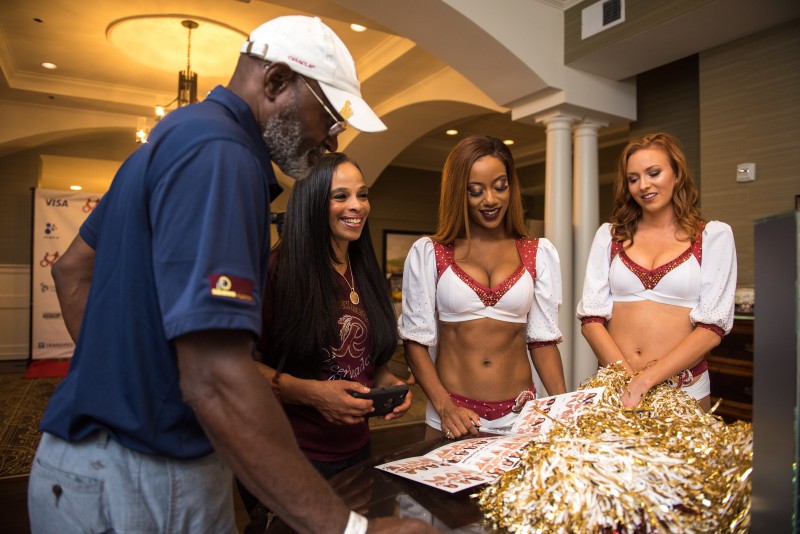 This year’s lead beneficiary was Ty Williams, a Georgetown University senior football player who was tragically hurt with a Spinal Cord Injury during a game.

Executive Director of WWA, Anthony Purcell, surprised Ty with a $10,000 check during the event.  Former Washington Redskin and local ESPN radio personality Rick “Doc” Walker served as the Master of Ceremonies and hosted his ESPN 980 radio show during the Golf Tournament. 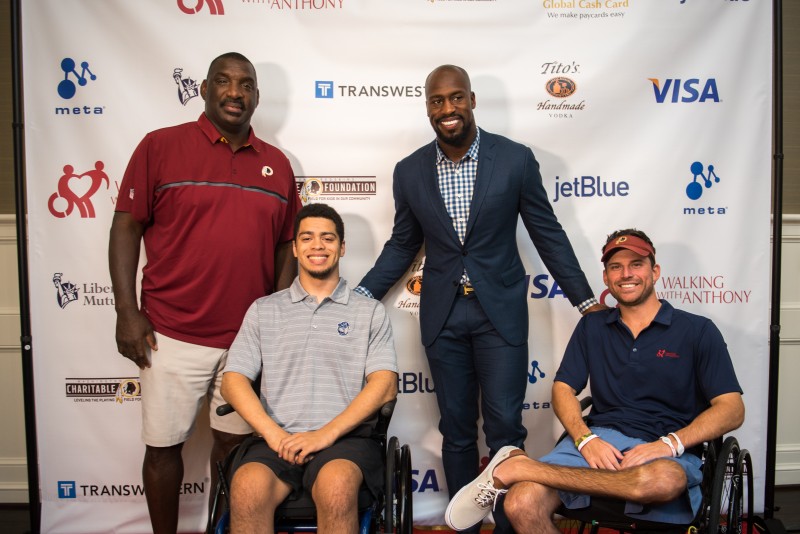 The event featured a day of golf with Washington Redskins players, alumni, legendary sports celebrities and VIP guests raising awareness during National Spinal Cord Injury Awareness Month (September). 100% of donations to WWA will benefit those who so desperately need support on their road to recovery and independence.

WWA was founded by Micki Purcell and inspired by her son Anthony Purcell, a young man who became disabled during a tragic accident in 2010, but can now stand and take steps in braces after years of hard work and physical therapy training. WWA is dedicated to raising awareness of the impact of spinal cord injuries, raising funds to provide financial assistance for SCI victims, expanding rehabilitation centers, and supporting research relating to SCI rehabilitation. The WWA mission is to forever change the recovery outcome of SCI, currently perceived as unchangeable.

Previous Post: ‘Only the Brave,’ a Timely Firefighter Hero Film, Screens in DC
Next Post: What’s With the #KindComments Mural That Popped Up at Union Market?!