Nearly every American over the age of, say, 20, remembers where they were and what they were doing when they first heard the news that a passenger jet had crashed into the World Trade Center the morning of September 11, 2001. “Come From Away,” a new musical now playing at Ford’s Theatre through October 9, reminds us that, as Americans, we’re not the only ones. 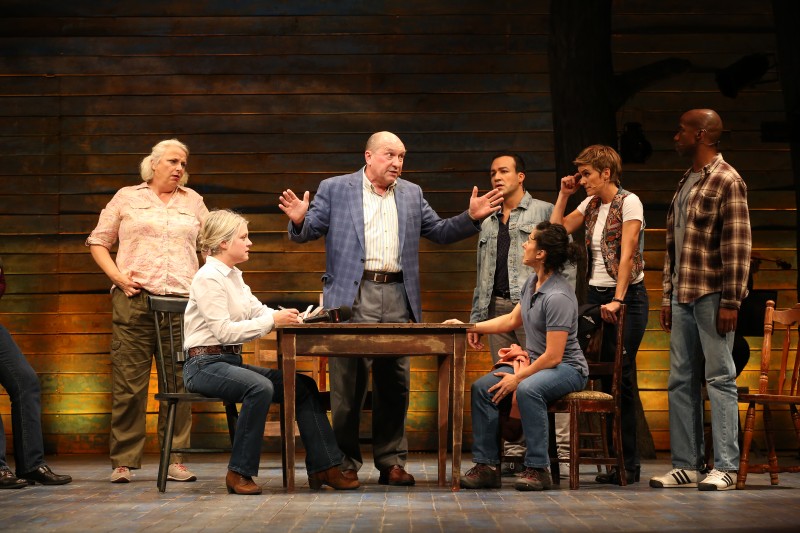 Written by Canadians Irene Sankoff and David Hein and directed by Tony-nominated director Christopher Ashley, “Come From Away” captures the story of Gander, Newfoundland, whose 10,000 residents were suddenly responsible for housing and feeding nearly 6,600 passengers from all over the world when US and Canadian air control redirected 38 flights to the remote town. 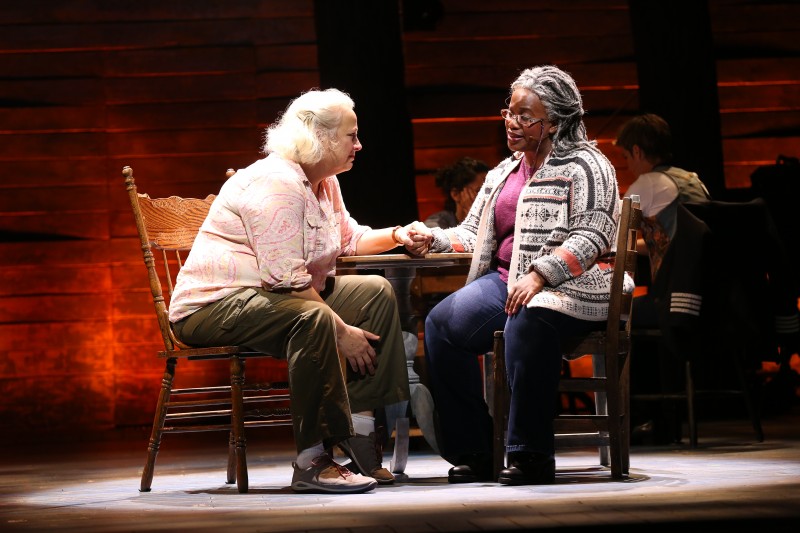 Set to soulful and lively Celtic-inspired folk music, the performance captures much more than the panic, anguish, and eventual hope that sprung from this tragedy we all remember so well. With elegance, sensitivity, and humor, it urges us to think beyond our own experiences of 9/11, to question cultural stereotypes, to understand small-town life, even to contemplate what travel and flight can mean to us as pilots, as women, or simply as humans. You’ll laugh, you’ll cry… It’s not to miss.

Previous Post: Score FREE Entry to The National Museum of Women in the Arts
Next Post: Inside The Hill’s 50 Most Beautiful of 2016