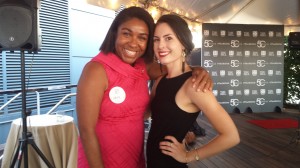 Sure, beauty is both inside and out. But in DC each year, there is at least one compilation of outwardly “beautiful people” that gets a lot of attention.

Each year The Hill has a bash celebrating the people who made its list of 50 Most Beautiful.  For 2016, invited guests mingled with staff members who work in Congress, people who work for The Hill, members of the Press covering politics, and more. 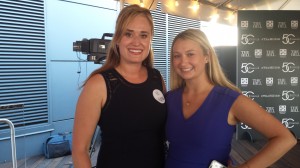 True to The Hill’s focus on political news, the 2016 list includes a lot of people who are passionate about politics, whether they are covering this subject as journalists or are actually working in the field as doers. The list includes brief biographies of the luminaries, their hometown, their age, their 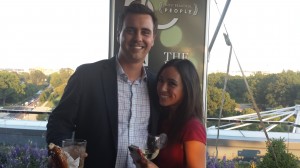 relationship status, and their party affiliation.

Even though this was a party meant to celebrate this year’s luminaries, it was actually a very down-to-earth kind of event, where people spent time with the people they know.

It’s true that this list has been going around for more than 10 years — and the names are never duplicated — which makes it a well-entrenched part of DC and always a fascinating release.  But The Hill does have some new plans for big features and journalism output to come — a new feature called The Hill Extra, which will focus on

policy, will come out to the public this Monday, September 12!

Previous Post: New Musical “Come From Away,” a Beautiful 9/11 Commemoration
Next Post: Celebrated Actors Come to Read in Nat Geo’s ‘Theatre of War’