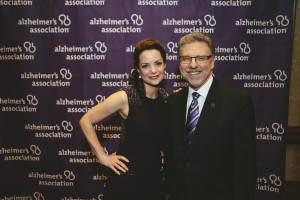 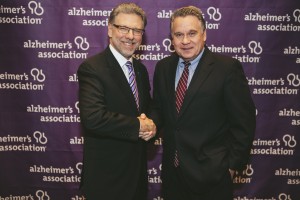 Advocates from across the country came together to share their personal stories of the financial and emotional toll Alzheimer’s and dementia has on more than five million Americans living with the disease and the nearly 15 million family members and friends who serve as caregivers.

During a forum earlier in the week, Senator Barbara Mikulski (D-MD) received the Association’s Lifetime Achievement award, honoring her decades of public service and commitment to combat Alzheimer’s disease. 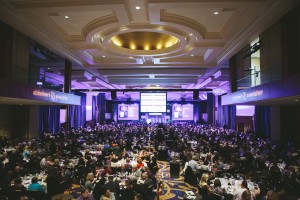 Additionally, the Alzheimer’s Impact Movement, the sister organization of the Association, presented Senators Roy Blunt (R-MO) and Patty Murray (D-WA) with the 2016 Humanitarian Award for their leadership in helping to secure historic funding forAlzheimer’s research.

One highlight of the Dinner included Kimberly Williams-Paisley, actress and author of Where the Light Gets In: Losing My Mother Only to Find Her Again, sharing the story of her mother’s diagnosis with early-onset dementia.