BEAUTIFUL– The Carole King Musical is a 1950s era biography that tells the story of the life and early career of singer/songwriter Carole King using songs that she and her husband Gerry Goffin wrote – as well as some other classic favorites of the time. 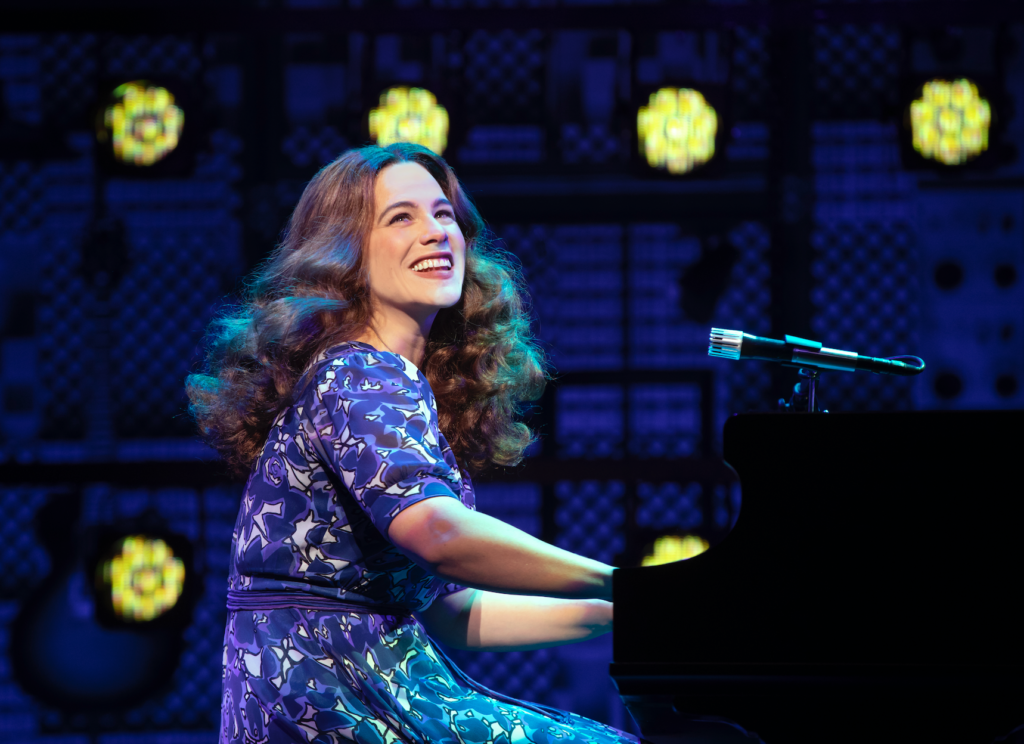 First on Broadway, and now on its second National U.S. Tour, the show has received rave reviews — and DC’s production is no exception. Sarah Bockel’s (Carole) mastery of both her voice and piano embody the strength and spirit of Carole King on her rise to stardom, and Dylan S. Wallach (Gerry) somehow manages to be one of the most likable on-stage, even as his character cheats and falls into depression. 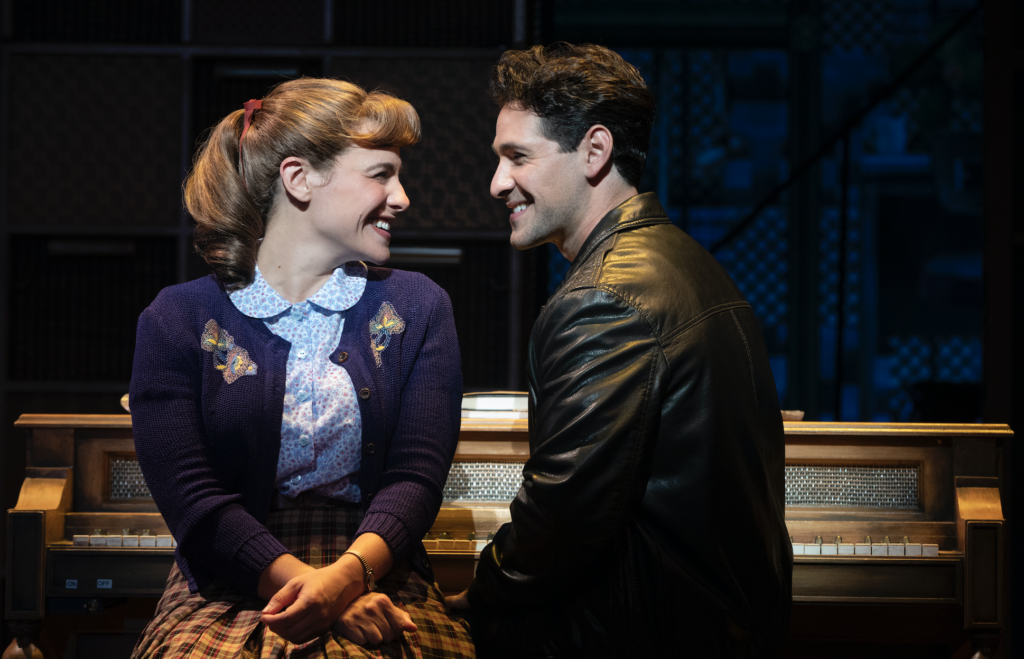 It’s fascinating to see how the songs came into being and with such honesty tell the true story of their lives… even when they weren’t the ones singing them.  Their flourishing careers and tumultuous relationship might not be the most unique of stories in the entertainment industry, but viewers will enjoy also seeing more about their relationship with fellow writers and best friends Cynthia Weil and Barry Mann. 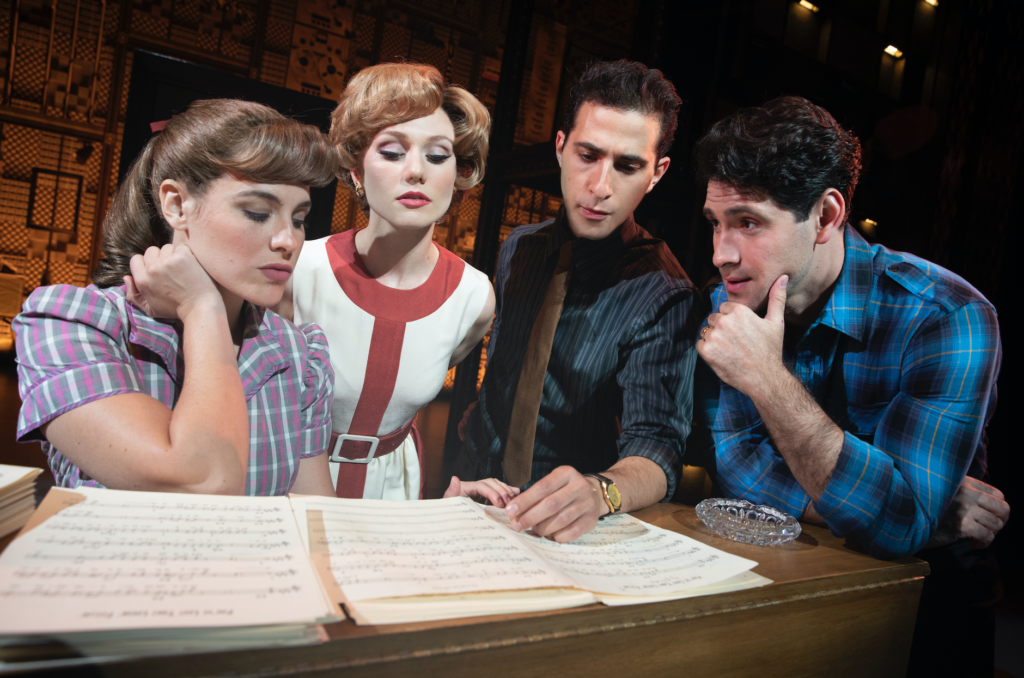 The best part? Audiences — best for pop music lovers age 10 and up — will hum along and tap their toes to favorites like So Far Away, Will You Love Me Tomorrow, Up On The Roof, and (You Make Me Feel Like) A Natural Woman all while learning so much more about Carole King. 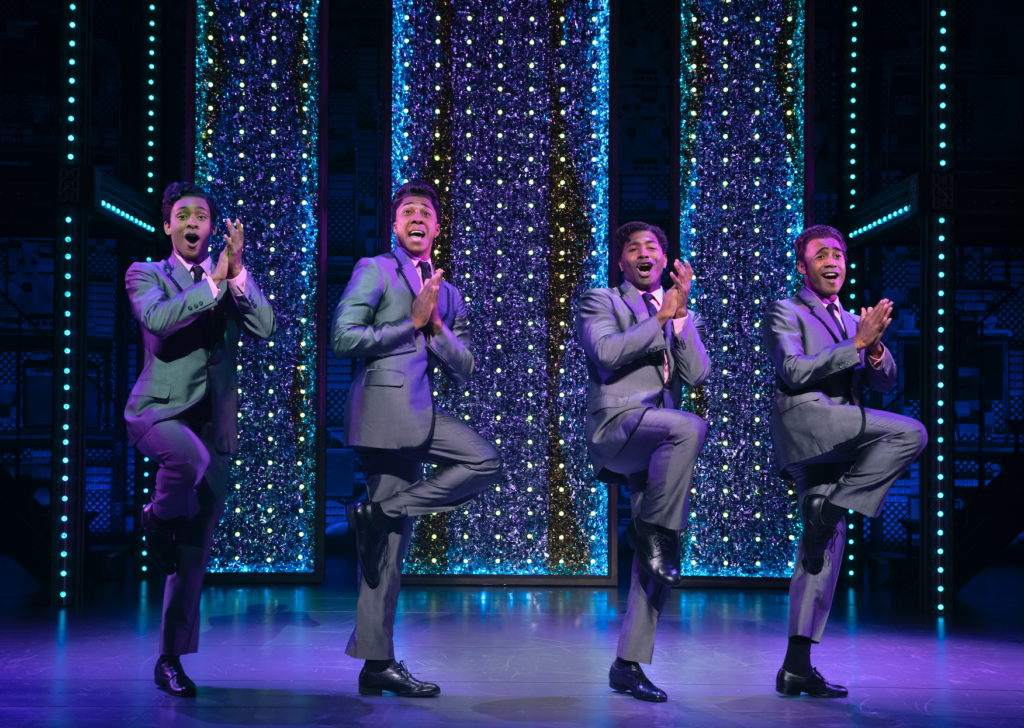 Beautiful: The Carole King Musical has a run time of 2 hours 20 minutes with one intermission.  The show runs at National Theatre through December 30th, with tickets available here.