The news that we wake up to is a familiar and beloved staple in many households, whether it is radio or television. But these are forms of journalism that are easily taken for granted. 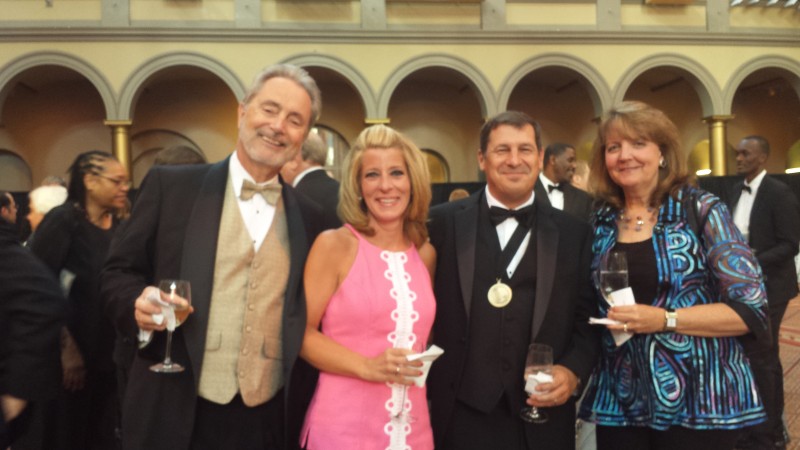 The National Association of Broadcasters Education Foundation (NABEF) celebrated broadcast journalism with awards for broadcast stations that made a difference this week. At the NABEF’s annual Service to America Awards held at the National Building Museum on Tuesday night, Bruce T. Reese, former chair of NABEF’s Board of Directors, suggested that perhaps no other industry can compare to broadcasters’ ability to impact the community.

At the event, awards were given to notable broadcast stations that made a difference to their local communities — whether it was KEX-AM in Oregon helping children in need to get glasses or hearing aids, or North Carolina’s Capitol Broadcasting Co. helping domestic violence survivors get help, or KING-TV in Washington state serving as a constant and comforting presence during natural disasters. WVIZ-TV in Ohio and WCCO-AM in Minnesota were also honored for their notable broadcasting accomplishments. 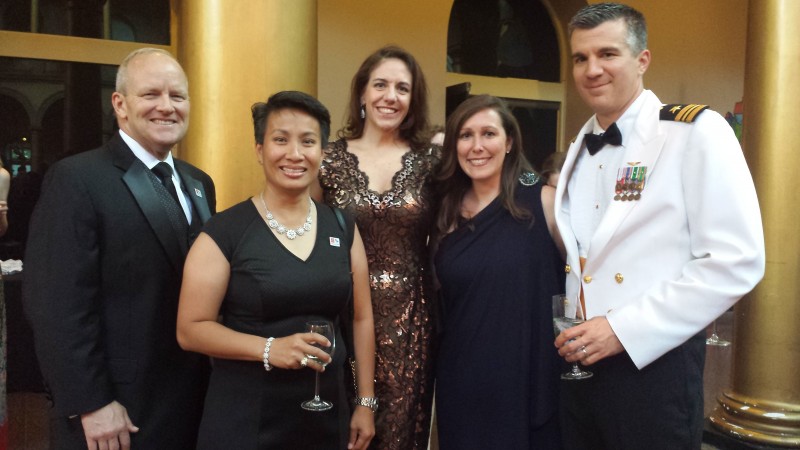 As the awards were presented, Members of Congress representing the states where those broadcast stations are located (to include Sen. Ron Wyden, Sen. Rob Portman, Sen. Amy Klobuchar, Rep. Keith Ellison, Sen. Richard Burr, Sen. Thom Tillis and Rep. Jim McDermott) made it to the stage to offer congratulatory remarks. FCC Commissioner Ajit Pai also made an appearance at the event, and I Heart Radio was recognized for its dramatic efforts to assist the military in finding jobs upon their return from service.

But a major highlight of the night was the honoring of non-broadcaster, but rather honored actor Gary Sinise receiving the NABEF’s highest honor, the Service to America Leadership Award, for his dedication to supporting members of the U.S. military.