Earlier this month, Mess Hall — well known as a base of operations for DC food-preneurs — hosted an all-you-can-eat event called BBQ World. 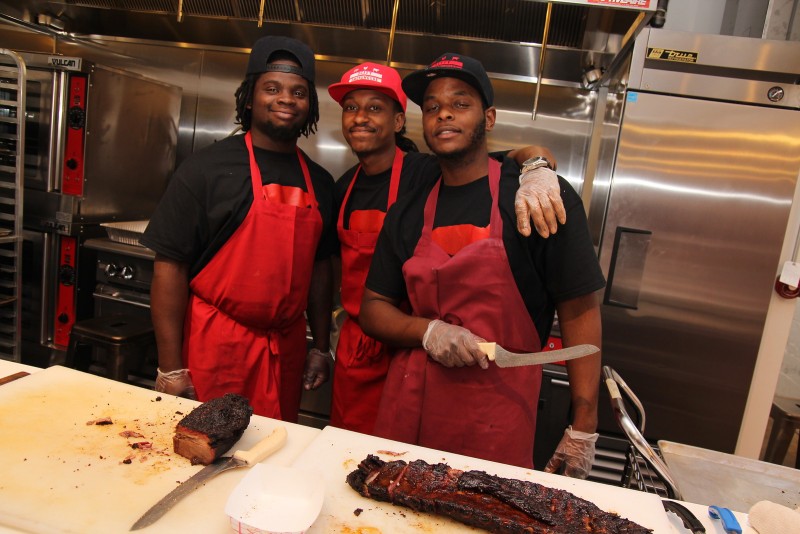 Pitmaster Rob Sonderman (from DCity Smokehouse) closed his location on F street for the day to join Joe Neuman (owner of Sloppy Momma’s) at Mess Hall for a bang up BBQ, with a portion of the proceeds supporting Miriam’s Kitchen.

The event provided a chance for BBQ enthusiasts, like Richard Wachtel (GrillingWithRich) and Rob Sonderman’s parents, a chance to enjoy a seemingly endless array of meats ranging from ribs, pulled pork, brisket, chicken wings, turkey and sausage.  As if that wasn’t enough, sides included — but were not limited to — baked beans, fried corn on the cob and just about everything else you’d expect in the world of BBQ. 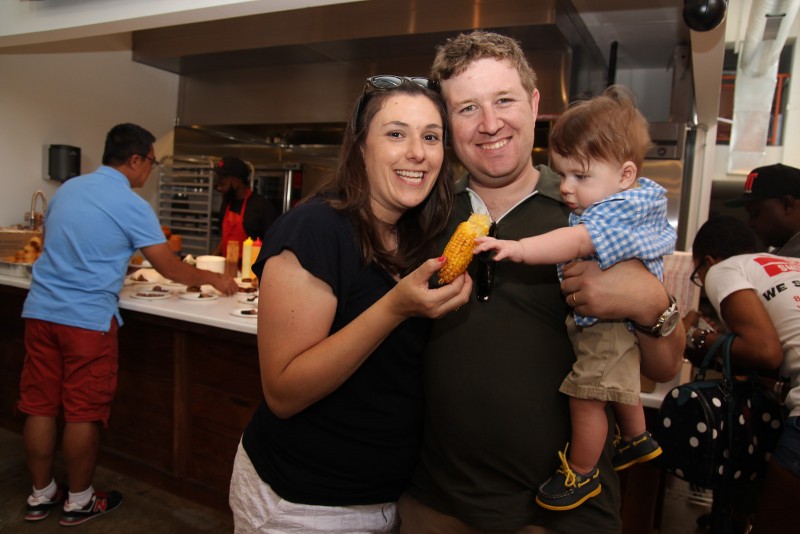 Jeff Hancock, the head brew master of DC Brau, also joined the event by pouring Brau’s signature beers and sharing his wealth of knowledge about brewing.  The lingering aroma of barbequed meat quickly filled Mess Hall with salivating foodies, including a lot of onlookers from the nearby neighborhood.

After everyone ate as much as they could eat, Westray’s Finest Ice Cream was there for a sweet ending, and to launch their new truck! 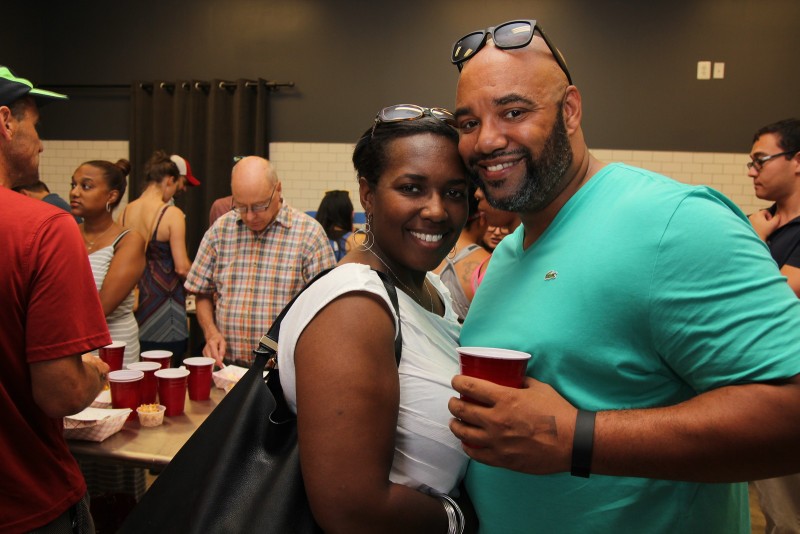 This is BBQ at its best. 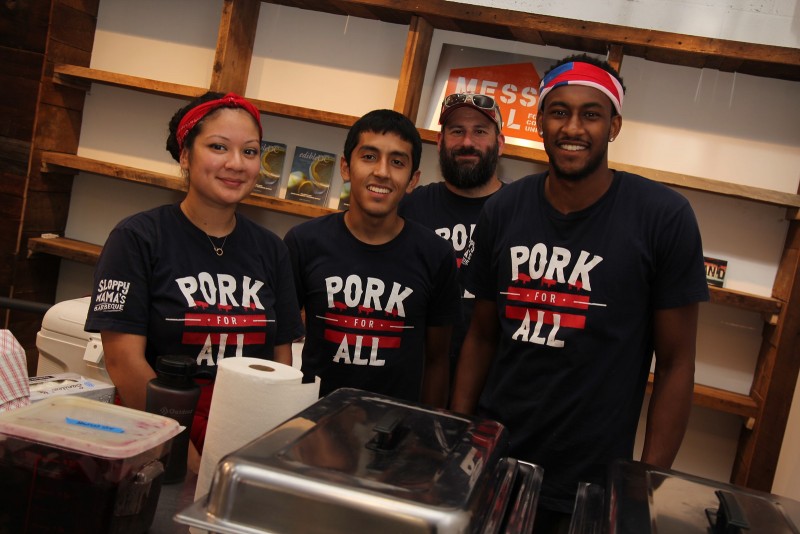