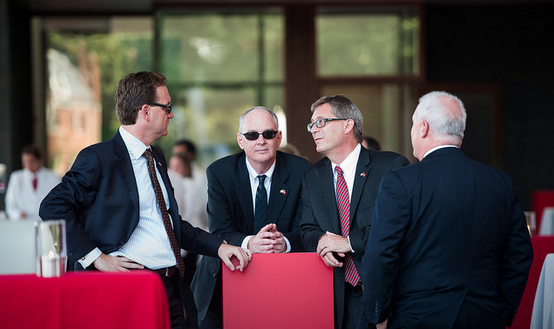 So many Swiss cultural “stars” made an appearance Wednesday evening at the Embassy of Switzerland’s 14 annual Soirée Suisse: version Space.  Attendees had their fill of cheese, chocolate, coffee, riccola… and even stargazing — with several astronauts in attendance. 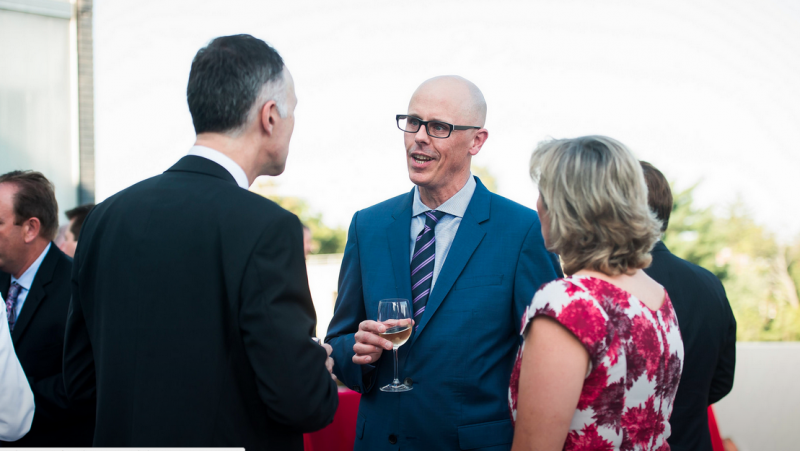 It was Ambassador Martin Dahinden first time hosting Soirée Suisse, the embassy’s annual flagship event.  He and his wife Anita invited a few hundred guests to explore the embassy and enjoy all things spectacularly Swiss — including the first and only Swiss astronaut so far, Claude Nicollier. 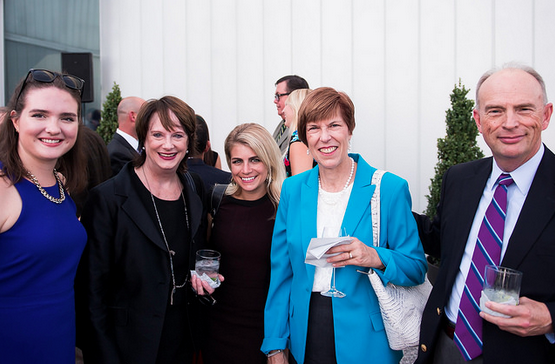 Nicollier was on hand to receieve the Tell Award, named for Swiss national hero Wilhelm Tell, in recognition of his achievements in successfully furthering Swiss, European and American cooperation in space, and for being an outstanding ambassador for Switzerland and its innovative spirit.

“It may come as a surprise to many, but Switzerland is a space-traveling nation,” Dahinden told the crowd.  “From space exploration to satellite communication, disaster relief and weather forecasting, representatives from some of our most innovative institutions are here with several fascinating exhibits.” 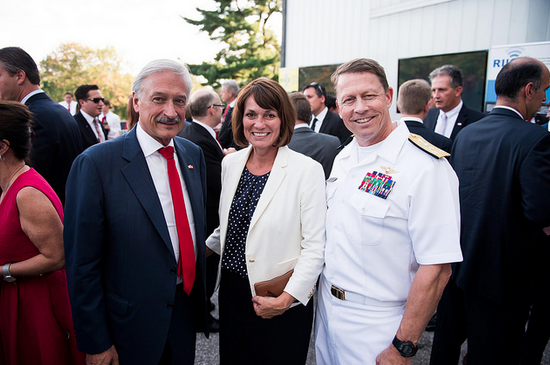 Among those was Birdly from Switzerland’s Zurich University of Art and Design.  The new flight simulator gave guests a bird’s eye view of the world through the power of virtual reality.

From aeronautics and new trendy tech to celebs that have walked among the stars, Switzerland really gave DC some space!