The weather was hot — but didn’t stop DC natives from raising their steins and celebrating the Bavarian culture (and especially the beer!) at the Heurich House in Dupont Circle. 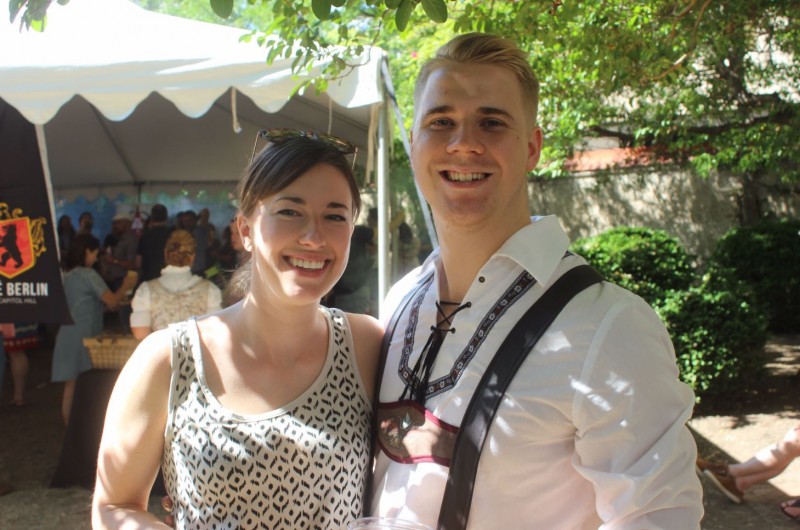 This house is most famously known for being the home of German immigrant Christian Heurich, who founded one of the largest and oldest German breweries in the Foggy Bottom in 1892. 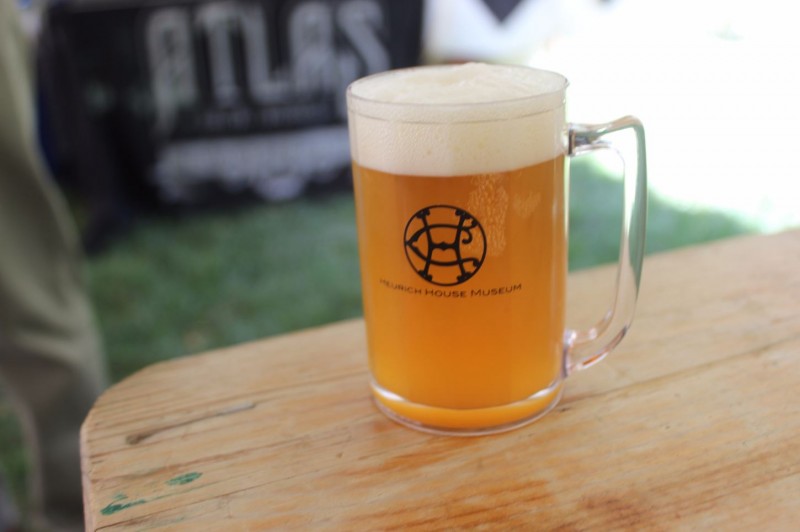 DC natives came alive to celebrate the 4th annual Oktoberfest at the popular German’s house.  Attendees were given passports to keep track of their visit and all of the participating members of the DC Brewers Guild — which included 3 Stars Brewing Company, DC Brau, and so many more that were there supporting the event held in the House’s popular Castle Garden. 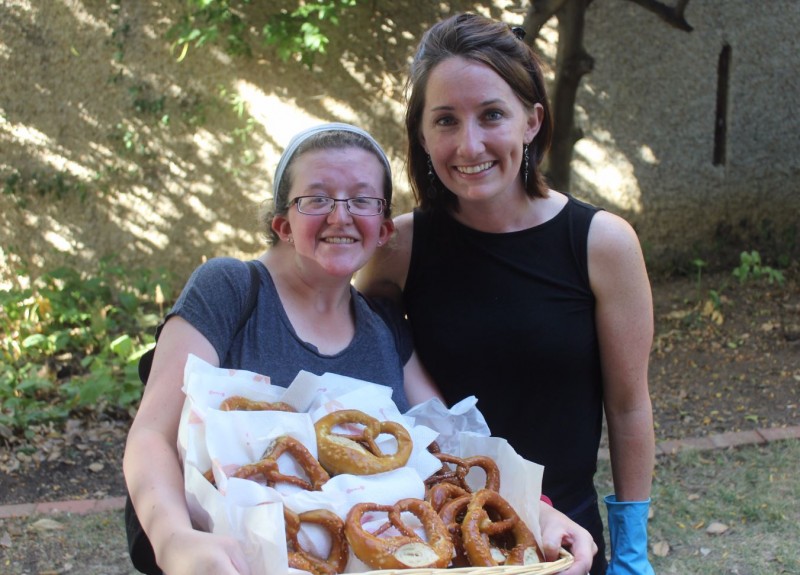 Soft pretzels and fresh grilled bratwurst were available for everyone to eat and enjoy along with miniature steins of Oktoberfest beer.  Traditional Oktoberfest music from Die Drei played in the background; singing enticed everyone to create a sense of “Der gemüchlichkeit” — that is, that feeling of coziness and warmth you get from being surrounded by friends and family.

Representatives from the German Embassy were present to teach and share the culture and beauty of Germany as well as inform every one of the importance of Germany’s Unity Day and Oktoberfest.  Tours were also given to attendees as a chance to explore the Heurich House Museum. 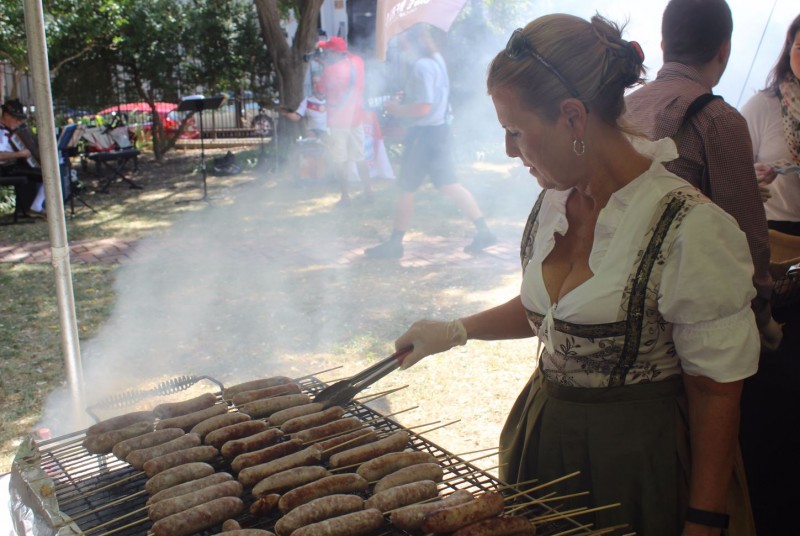