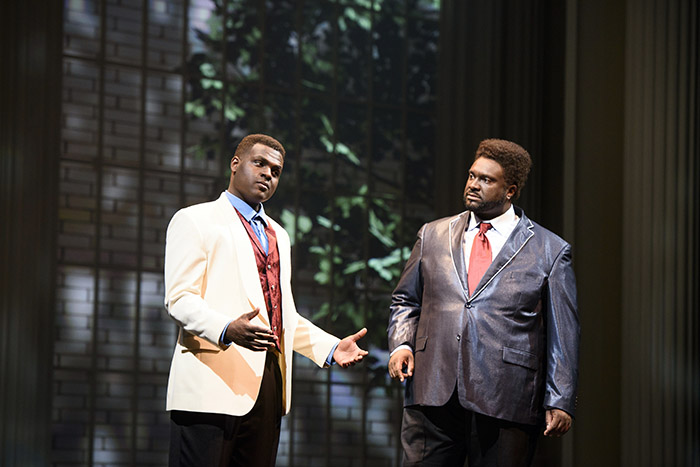 To say that music runs in the Winans family is an understatement. Both parents and all ten children have recorded gospel albums, delivering chart-topping hits and winning several Grammys among them. So it’s no surprise that “Born For This”– written by the youngest of the Winans sons, Benjamin “BeBe” Winans, on his rise to fame– is more of a concert than a musical. The show features nearly 30 soulful songs that inevitably get audience members clapping and humming along. 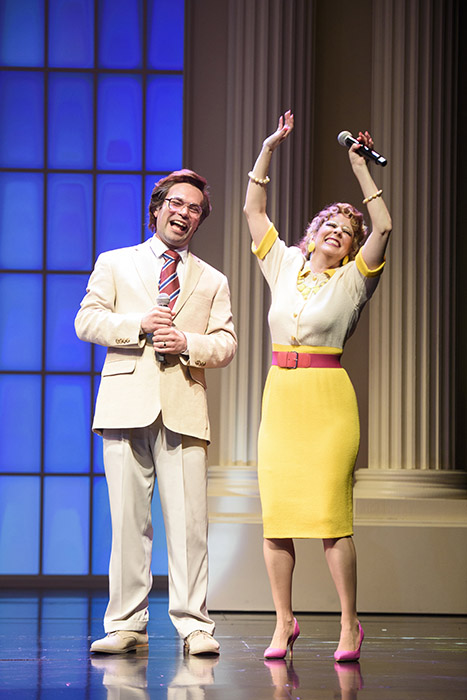 If the plot points feel mostly like asides, they are still delightful, from the charming portrayal of the Winans parents fussing over their children with no-nonsense love, to the kooky (and true to life) theatrics of Jim and Tammy Faye Baker, the North Carolina televangelists who discovered BeBe and his sister CeCe and launched their careers. There is no doubt that BeBe– and all his family– were born to sing. 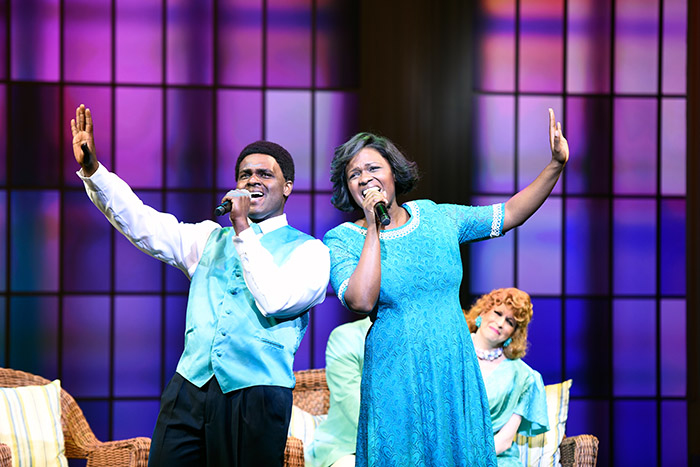 “Born For This” is playing at Arena Stage through August 28.