It is often said that blood is thicker than water, but at last week’s Angels in Adoption Gala at the Ronald Reagan Building, it was clear that “love is thicker than blood,” as noted by the Congressional Coalition on Adoption Institute’s (CCAI) Chairman, Jack Gerard. The gala, in its 17th year, recognizes organizations and individuals who have impacted the lives of children through adoption and a long list of other commendable efforts. 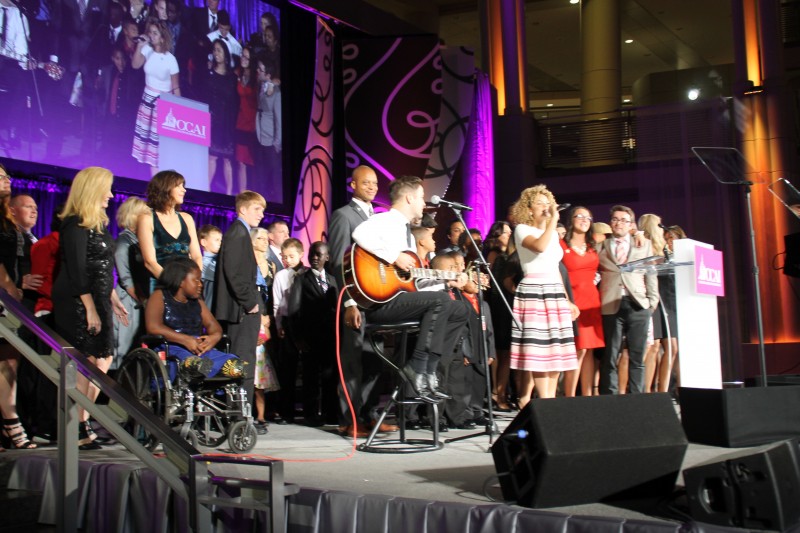 CCAI is committed to raising awareness about the millions of children across the world living without places to call home, or people to call family. Through various programs and an endless pursuit for policy reform, the nonprofit, bipartisan group works with members of congress to advocate for voiceless children. Its title as the largest bicameral, bipartisan congressional caucus, serves as evidence of how important the cause is – even politicians can’t disagree! 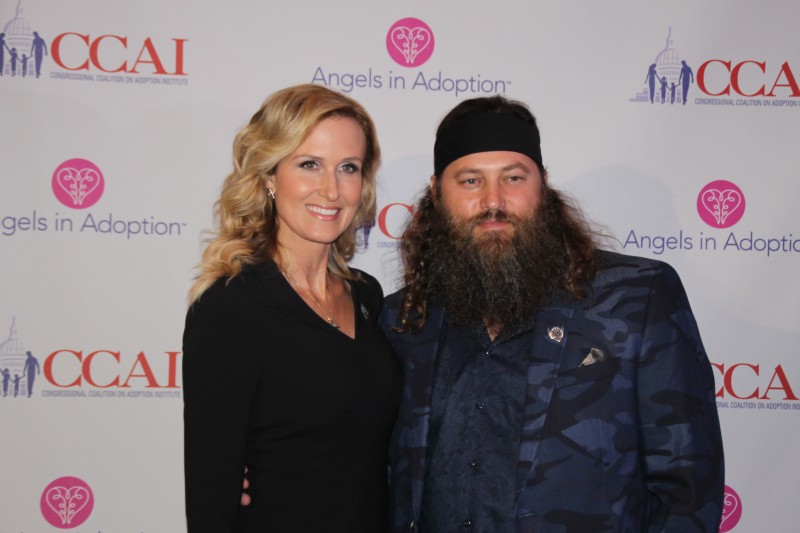 This year Korie and Willie Robertson, of A&E’s hit series Duck Dynasty, emceed the three-course dinner event. The Louisiana couple adopted their son, better known as “Lil Will” on the show, when he was an infant and were excited to announce to the crowd that they are in the process of expanding their family through a second adoption!

Connie Britton, star of Friday Night Lights and Nashville, was recognized as a National Angel in Adoption honoree along with X Factor and Disney star Rachel Crow. Both have used their far-reaching voices to promote awareness about adoption. The cause is close to Britton’s heart as she endured a three year process to adopt her son Yoby from Ethiopia in 2011. Though she could not be at the event to accept her Angel award, she recorded a video thanking CCAI and encouraging the crowd to keep crusading for the welfare of children. 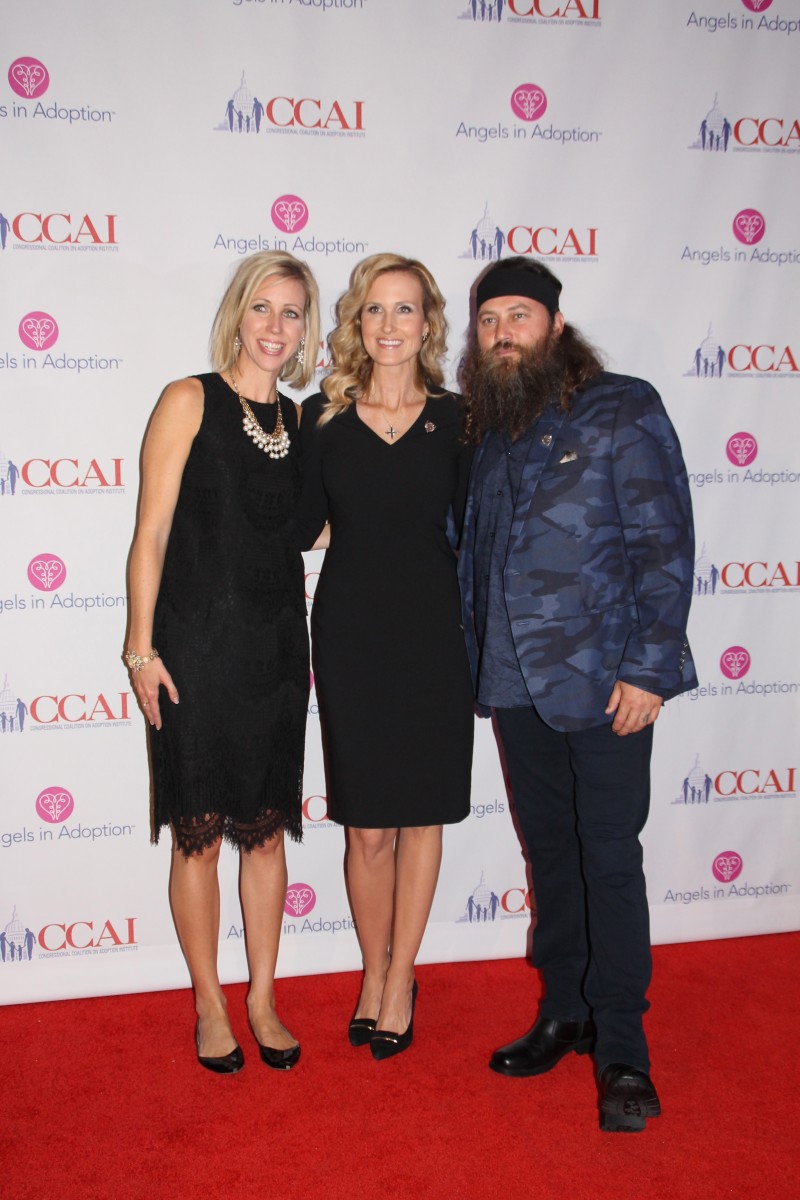 The event appropriately ended with Crow, who was adopted herself, inviting fellow adoptees to the stage to sing Rachel Platten’s “Fight Song.” The emotional performance was a reminder that policymakers and voters need to fight, alongside groups like CCAI, to ensure children have access to loving homes.

Previous Post: Inside Drink the District’s Das Bier Bash
Next Post: Dare You to Drink That… at the Craft Spirit of Poe Competition