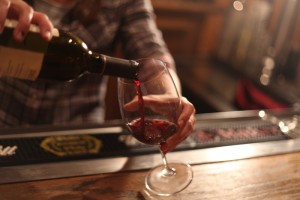 Love eating out, but you’re choosy about your chardonnay?  Now DCers have a list to direct them to restaurants with only the city’s best wine offerings.

Grand Award winners (of which there were only 81 worldwide) generally offer 1,000+ selections that are superior in breadth and depth.  DC currently has no restaurants that appear on this list.

DC does, however, have 30 restos receiving preliminary tier recognition, and boasts 12 of the 973 honored with the second tier Best of Award of Excellence.  So if you’re looking for a date night spot to sip in Best Of style, check out Wine Spectator’s picks below.