There’s much to wrestle with in the scant 105-minute run time of Indecent— religion, sexuality, immigration, anti-Semitism, and the power of art, to name just a few themes– but what stands in such sharp relief is simply that it’s based on a true story. 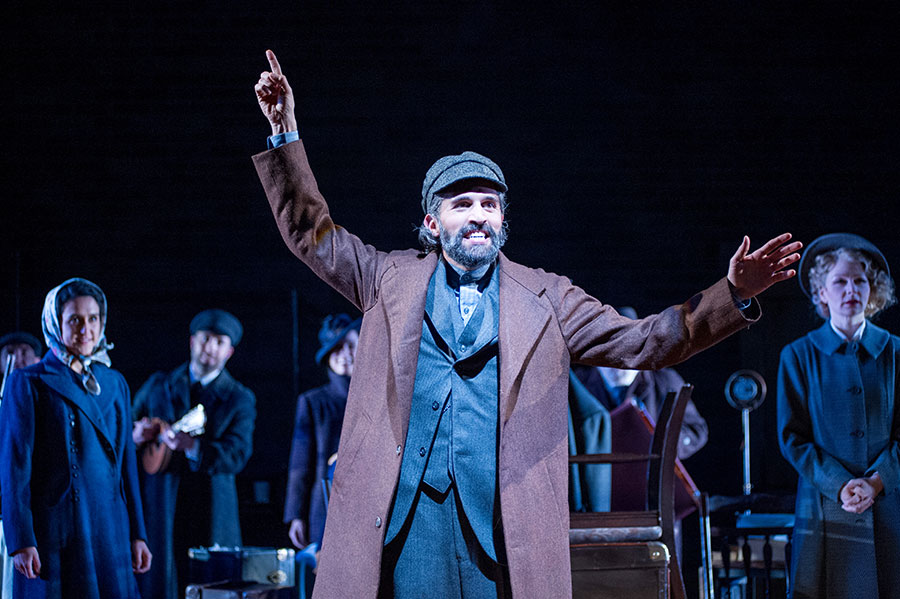 The play dramatizes the origins of God of Vengeance, an early 20th-century Yiddish play by Polish writer Sholem Asch about a Jewish brothel owner who commissions a Torah scroll (a Hebrew bible) to enter his religious community’s good graces, only to discover that his daughter has fallen in love with one of his prostitutes. The original production featured a lesbian scene and the first lesbian kiss on an American stage when it debuted (after successful runs in Europe) at New York’s Apollo Theater in 1923. 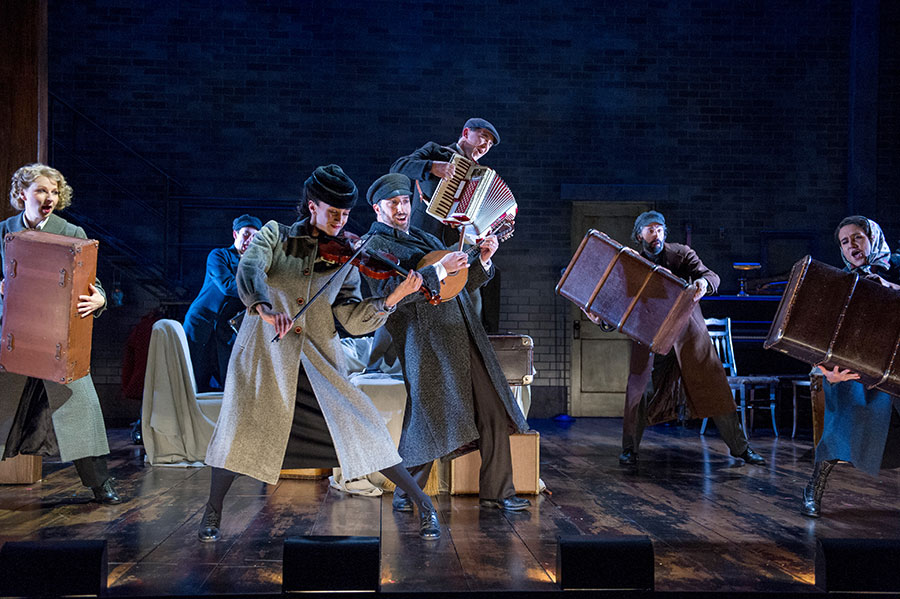 If you’re thinking, “Yiddish theater troupe? 1920s? lesbian kisses?” then you understand why God of Vengeance would have been controversial. Indecent puts it in context, showing audiences how the daring playwright was shunned by much of the Jewish community; how the actors were arrested and indicted by New York City’s vice squad; how American society would not tolerate such a story line, delivered by “such people.” Eventually we see Lemml, the stage manager and a true believer in the play’s humanity, leave America altogether, in search of new audiences and more open minds. 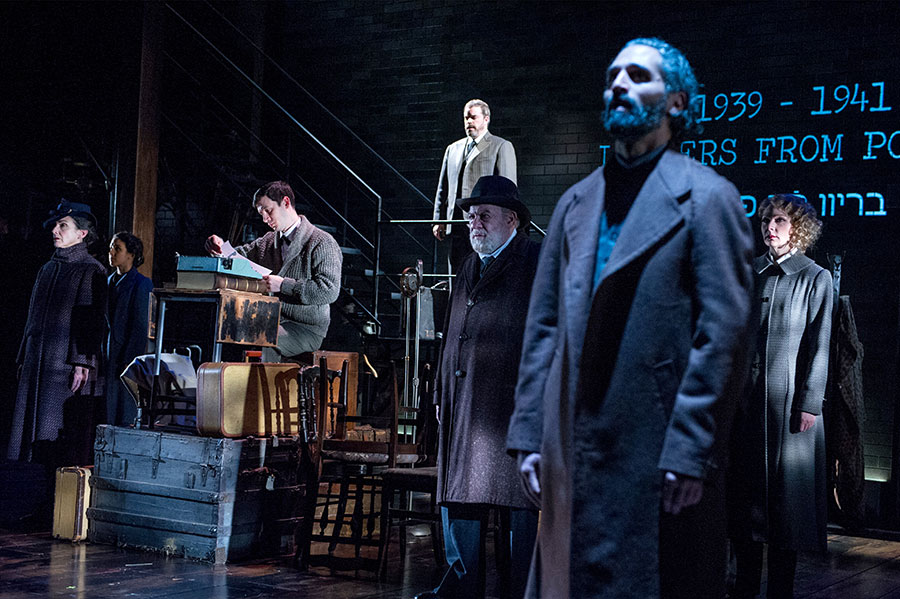 To an American viewer in the 21st century, that might be what resonates most. What does it mean to be the “land of the free” in the face of censure?

Decide for yourself now through December 30 at Arena Stage. 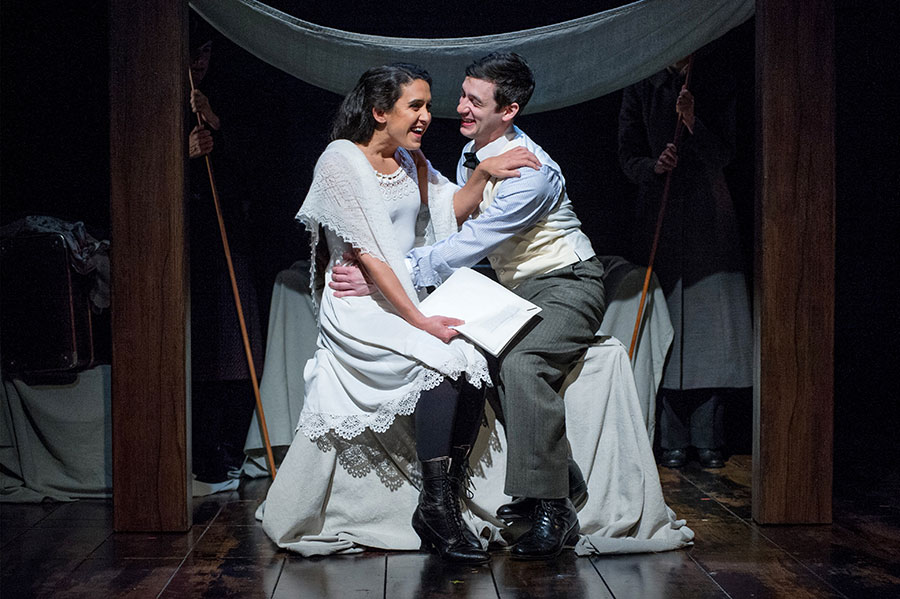 Previous Post: Red Bull Conquest National Finals Brings Top E-Sports Players to DC
Next Post: Where to Get An Elf to Tuck Your Child Into Bed