Almost impossible to believe an entire year has passed since it opened, though at the same time it feels 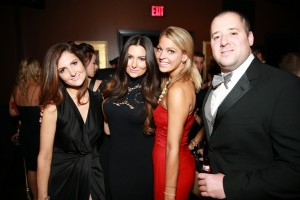 like this local hotspot has been on the scene for waaaaay more than 365 days! 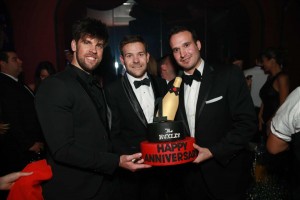 Two live DJs spun a mix of tunes as some 300 guests twirled around the dance floor and toasted the nightlife destination’s successful first year in business…. and then they did it all again Saturday night.

Because two first anniversaries are doubly better than one.