When she started writing clandestinely about her job at one of DC’s (mostly) political papers, Karin Tanabe admitted she was terrified. “I wrote it really fast in secrecy,” she shared at a book party for her 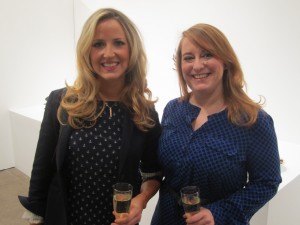 In the fictional memoir of her time at Politico (and just maybe a bit of her stint at an earlier lifestyle magazine), Tanabe dishes on what it’s like for reporters working in today’s new media environment, including behind-the-scenes details about what happens when media and politics 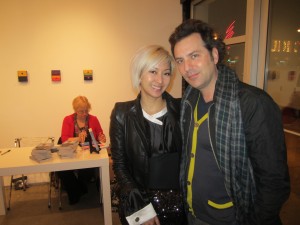 Quinn and others, having books signed and offering suggestions for what should be in Book #2.

Because there just has to be a sequel.  Tanabe agrees.