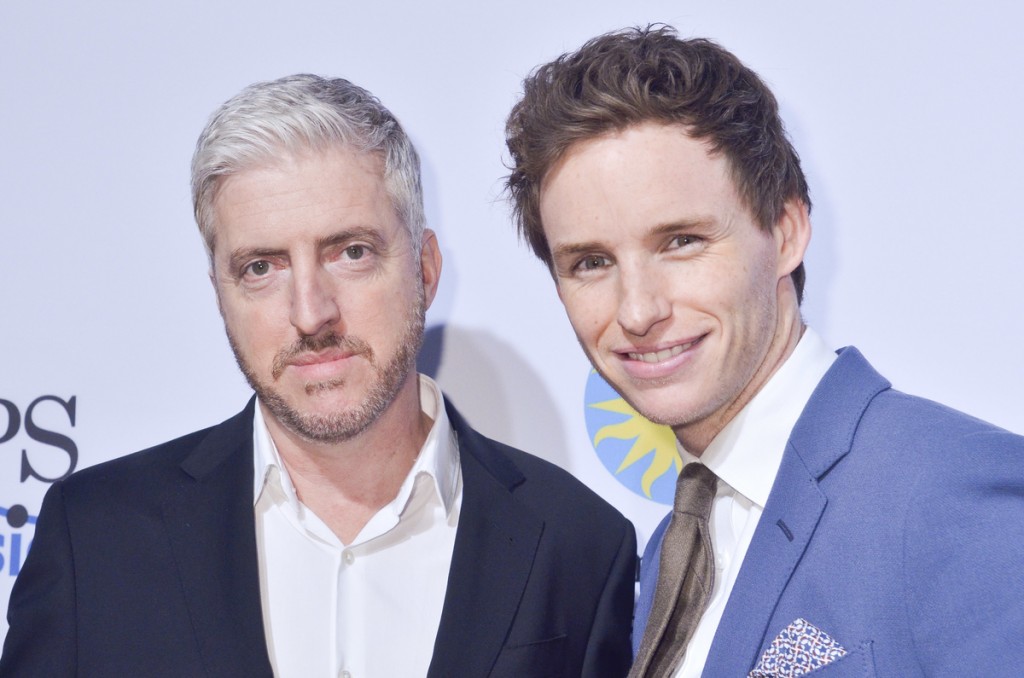 Actor Eddie Redmayne and Screenwriter Anthony McCarten were on hand to speak with press and pose for photos during a screening of “The Theory of Everything” at the Warner Bros. Theater at the Smithsonian’s American History Museum in Washington DC on Thursday night.

This film is the extraordinary story of one of the world’s greatest living minds, the renowned astrophysicist Stephen Hawking, who falls deeply in love with fellow Cambridge student Jane Wilde. 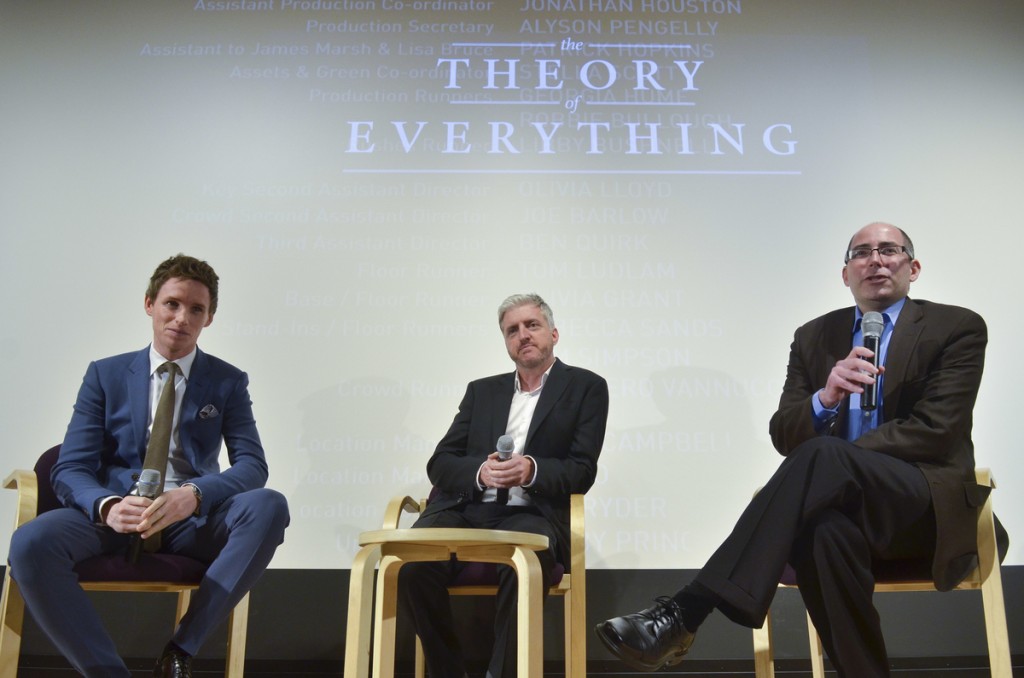 Once a healthy, active young man, Hawking received an earth-shattering diagnosis at 21 years of age. With Jane fighting tirelessly by his side, Stephen embarks on his most ambitious scientific work, studying the very thing he now has precious little of — time. Together, they defy impossible odds, breaking new ground in medicine and science, and achieving more than they could ever have dreamed. 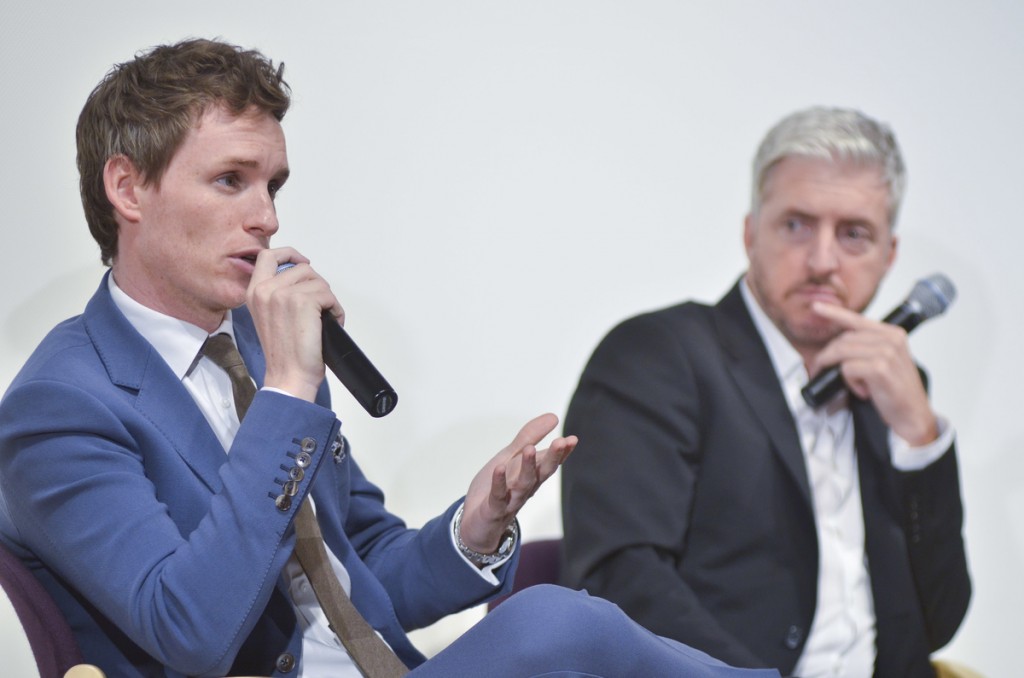 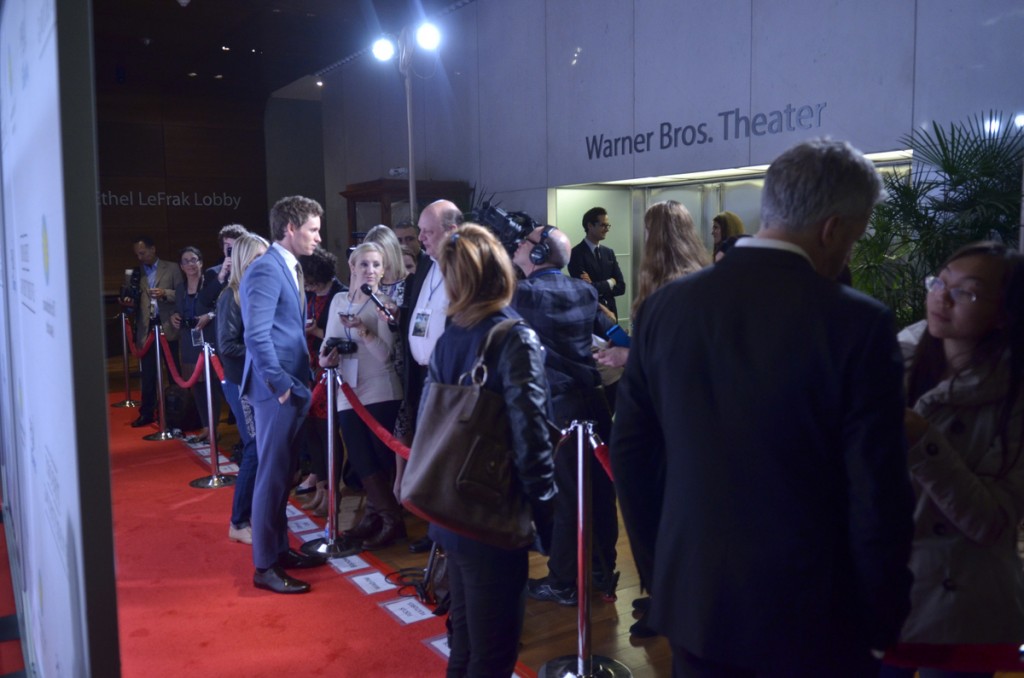