Last Wednesday night, Detroit watchmaker Shinola celebrated the upcoming premiere of groundbreaking new concert series and music variety show Live at 9:30, which debuts on public television on Saturday, May 28. At the party, held at the Shinola store on 14th Street in northwest D.C., Shinola Chief Marketing Officer Bridget Russo and Live at 9:30 co-creator and executive producer Michael Holstein previewed several clips from the first episode of the show and were joined by several VIPs, including Congresswoman Debbie Dingell (D-MI) and R&B singer Eric Benét. 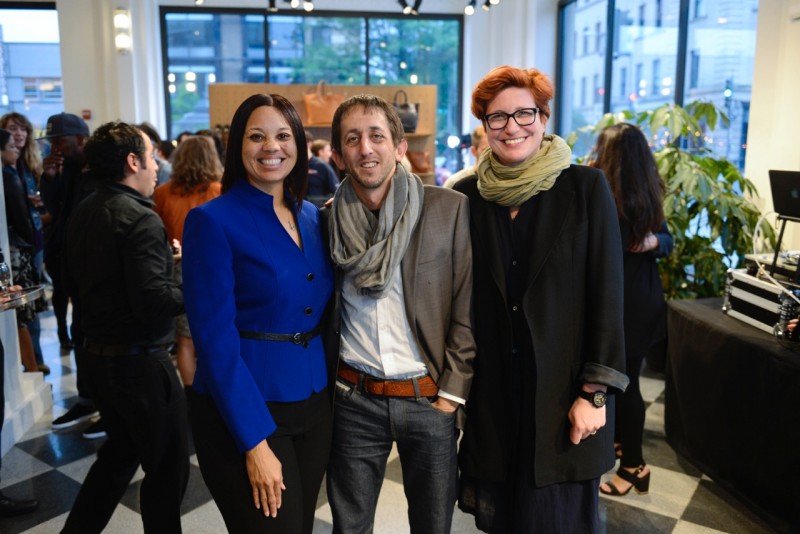 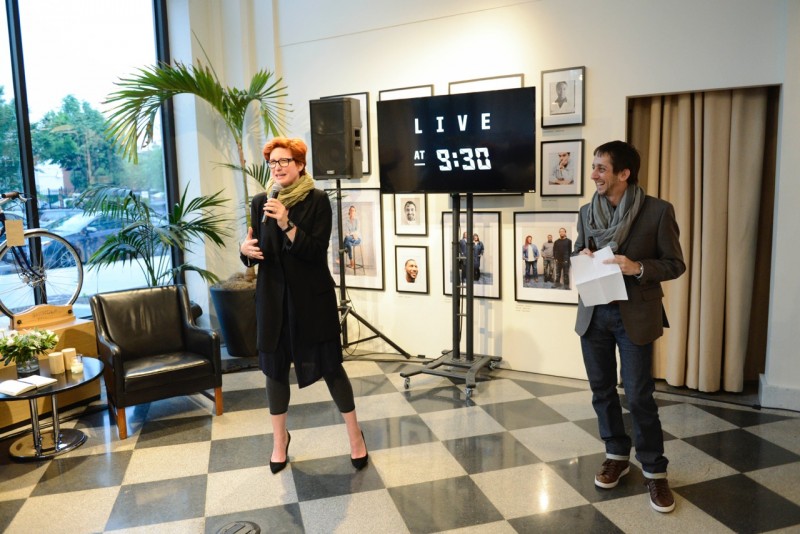 Shinola is a sponsor of Live at 9:30, which was taped at the world-famous 9:30 Club in Washington and features musical performances by a diverse array of artists, including Ben Harper, Garbage, Pusha T, Leon Bridges, Tove Lo, and many, many more. The 12-episode concert series and variety show will air on public television stations nationwide this summer and fall and will also be available for streaming on Amazon Prime. 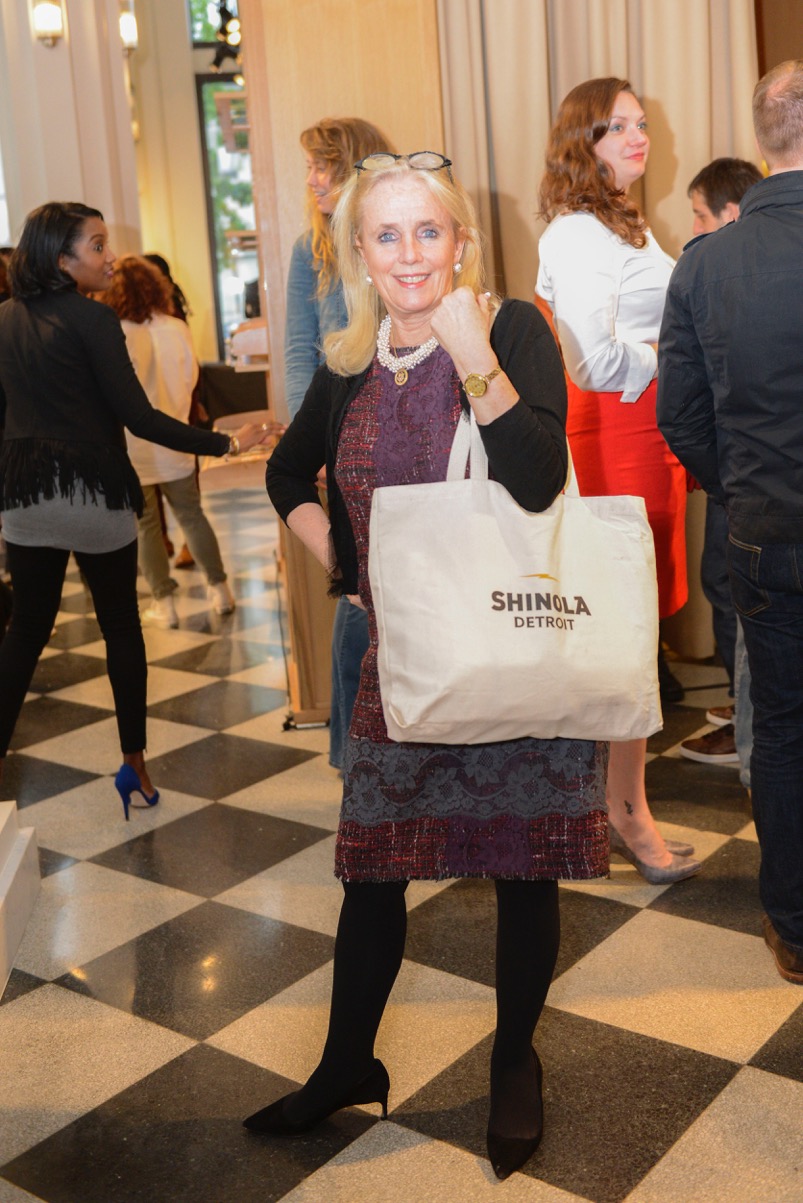 Previous Post: A Sneak Peek Into Dolci Gelati Cafe’s Sweet Spring & Summer
Next Post: Use This to Get 2-For-1 Drinks This Summer