Let’s be clear.  This isn’t the opera, ballet, symphony, or high-brow theatre experience you’d normally anticipate with tickets to the Kennedy Center.

No, Shear Madness is a quirky murder mystery performed in the Kennedy Center’s Theatre Lab.  True theatre critics love to hate it, but there’s a reason this show holds the Guinness world record as the longest running play in America. 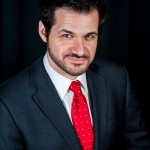 The corny comedy went on hiatus after 12,000+ performances late last year.  But now it’s back — and audiences (largely tourist and high school groups) are delighting again in the antics of a killer cast. 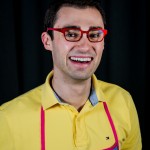 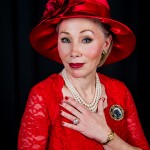 And the best part about this humorous whodunnit is that the audience chooses the culprit.  That’s right — if you’re in attendance, you join the 3.3+ million at the Kennedy Center (12+ million worldwide) who have decide 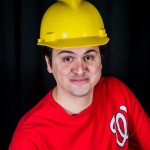 d how this play will end on any given performance.  And if enough of you decide differently tomorrow, then you’ll enjoy an entirely different ending!

Previous Post: The Select (The Sun Also Rises) – The Depth of the Iceberg
Next Post: 2017 Marfield Literary Prize Announced at the Arts Club of Washington