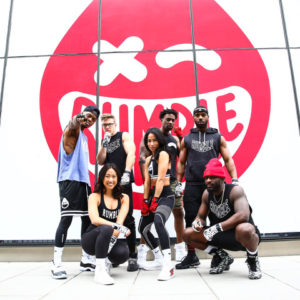 Looking for strength and conditioning — and maybe want to beat that bag to get out some belligerence?Rumble’s signature 45-minute, 10-round class is based on the science of boxing. 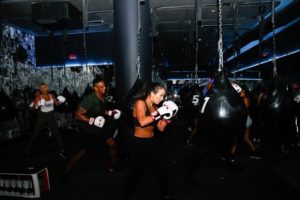 Previous Post: Inside the Y2K Popup at Decades
Next Post: New Orchestra of Washington Fêtes Classical Music and Culture at NOWFest

One thought on “Rumble Boxing Opens This Week in DC”