The top fighting game e-sports players in the nation recently descended on the nation’s capital. 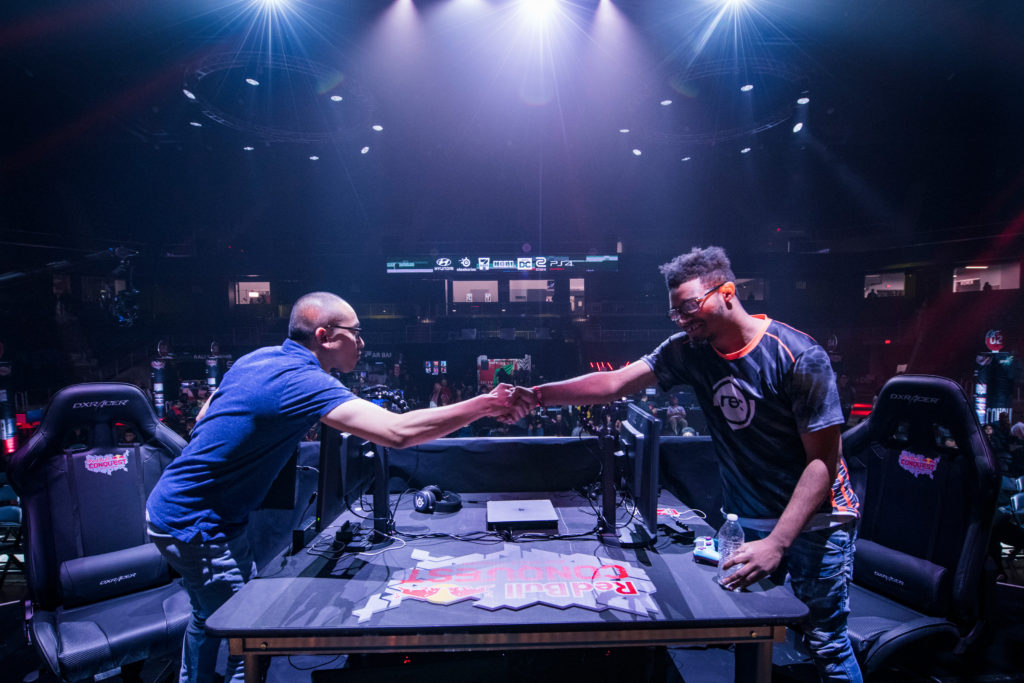 After days of fierce matchups and thrilling victories at the Entertainment & Sports Arena, it was New York City that walked away from the Red Bull Conquest National Finals with bragging rights as the top Fighting Game Community region in the country.

Competitors played it over a nine-month span out to represent their local fighting game scene as well as for individual honors in Street Fighter® V: Arcade Edition, TEKKEN 7 and Guilty Gear Xrd REV2.  More than 3,000 players embarked on the journey to RISE. RALLY. CONQUER. with only the best eventually ending up at the finals in DC. 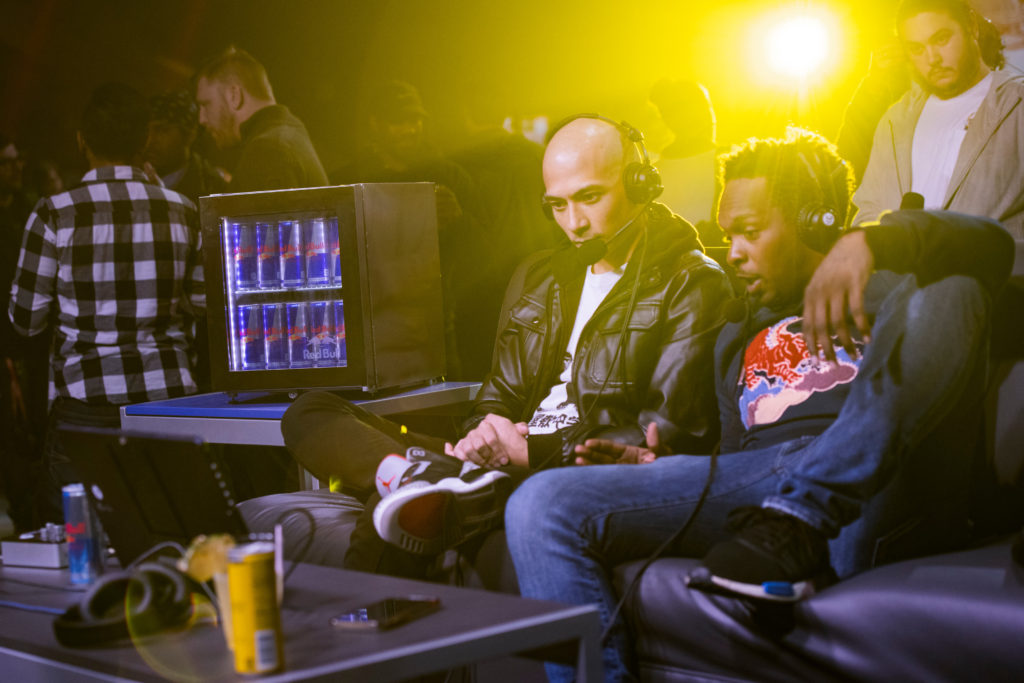 After a grueling final day of fierce competition, New York City (comprised of the teammates Eli “LostSoul” Rabadad, Anthony “Mr.Whooppee” Castro, and Victor “Punk” Woodley (also the individual winner of the singles Street Fighter® V: Arcade Edition competition)) emerged victorious, earning 52 points by the end of the evening, and beating out top regions including San Francisco (51), Los Angeles (37), Atlanta (34), and even Washington D.C. (28).  The trip took home a first place prize of $4,500 and earned themselves a spot for EVO Japan 2019, taking place February 15 – 17 in Fukuoka. 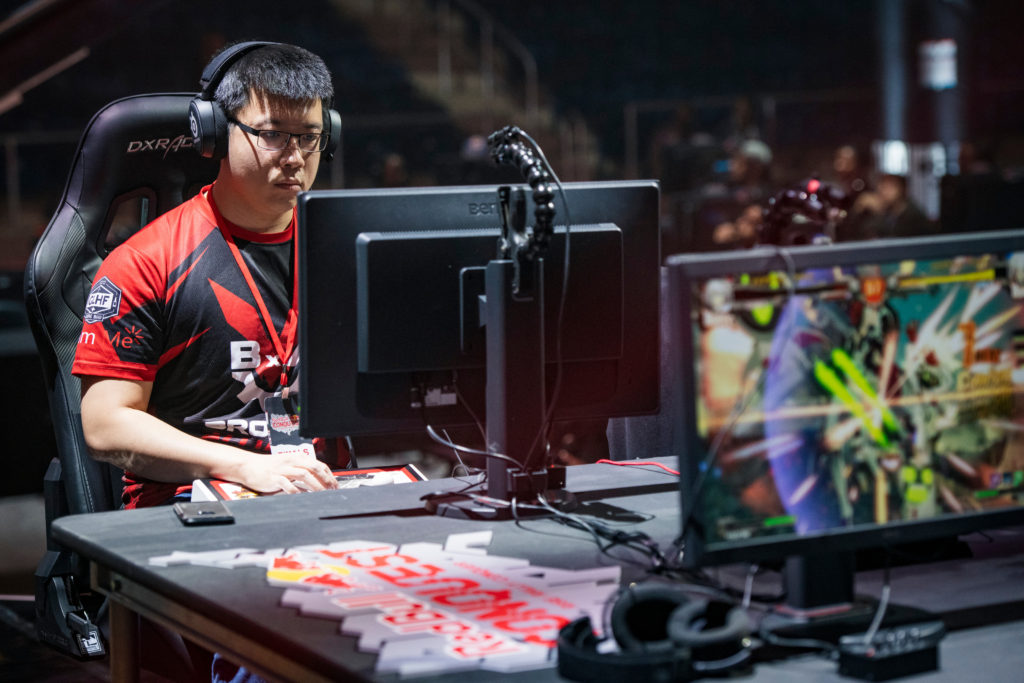 “I’m very excited, because I see all the emotion…the win is for home, not for me. I’m very happy for my teammates,” said Victor “Punk” Woodley, whose singles Street Fighter® V: Arcade Edition victory simultaneously claimed the title for New York City. 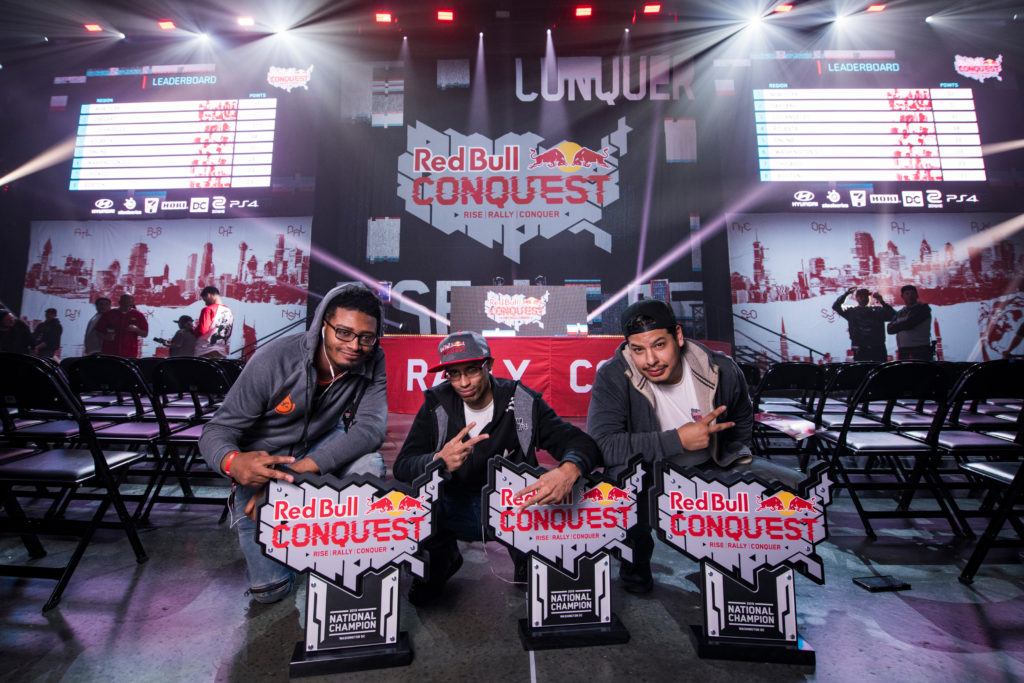 Join Synetic Theater for a killer night starting with a performance of our spooktacular show, The Madness of Poe followed by an indoor/outdoor dance party with all the food, drinks, tricks, and treats that a ghoul could ask for. Featuring Food and Drinks from National Landing’s… Read More
View Calendar
Add