DC Central Kitchen held its signature fundraising event, the Capital Food Fight™, earlier this month (11/8/18). Over 1,200 guests came together at The Anthem at The Wharf to taste offerings from 80 of DC’s best restaurants while watching four local top chefs compete in a live onstage battle hosted and judged by some of the biggest names in the culinary world.

The brainchild of celebrity chef José Andrés (Chef/Owner of ThinkFoodGroup), the event celebrated its fifteenth year this year, as as always, 100% of event proceeds benefit DC Central Kitchen. 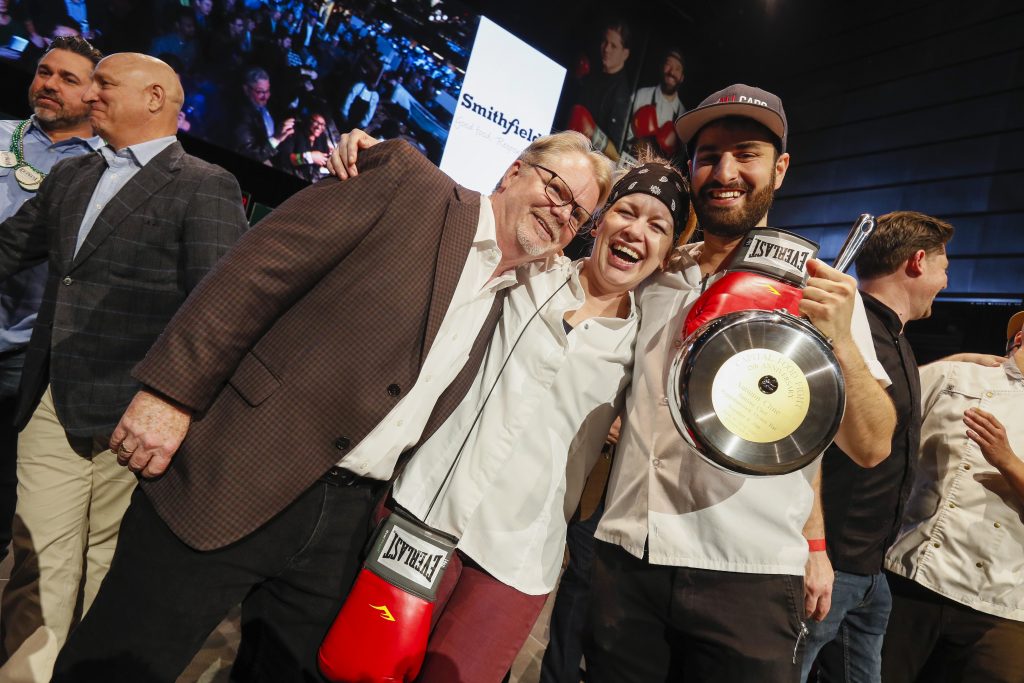 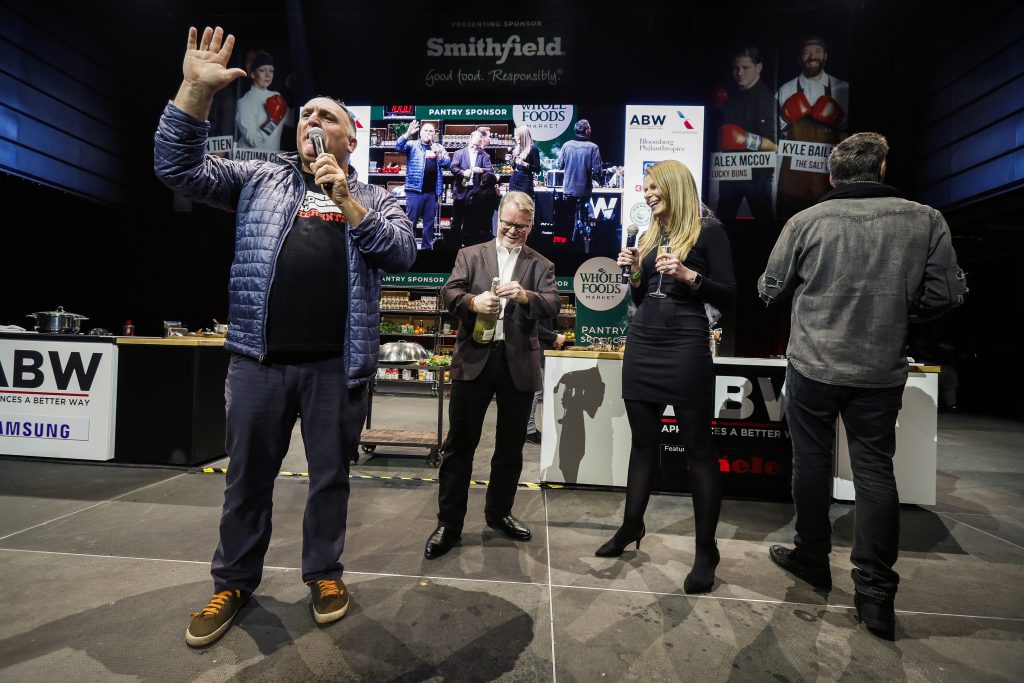 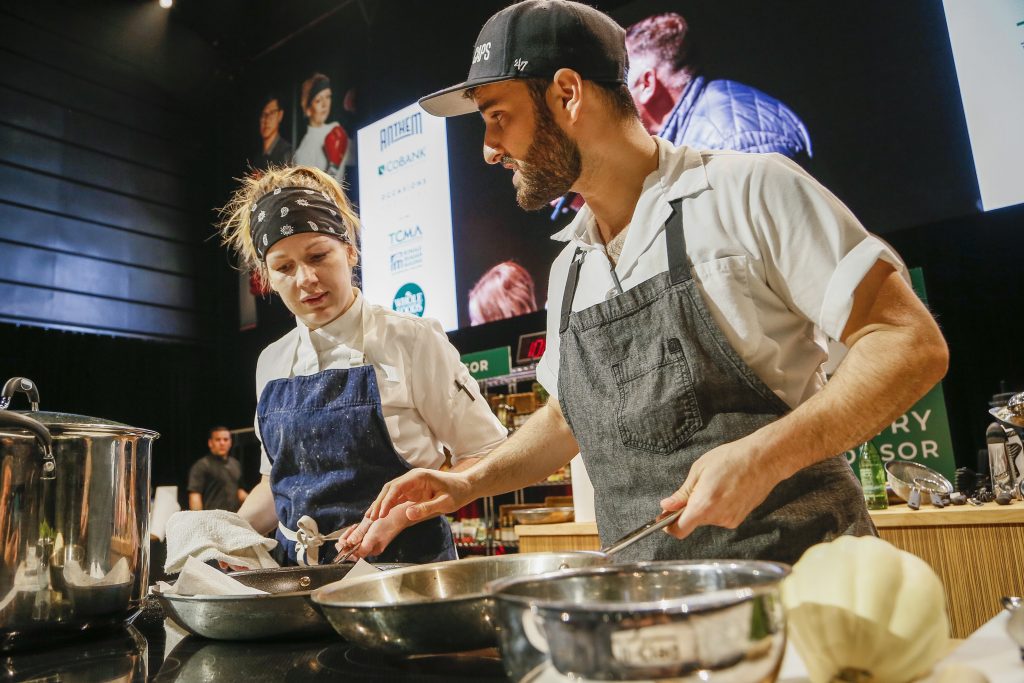 The event started with a moving tribute to the late Anthony Bourdain.

But the overall winner of the night was Autumn Cline, who’ll soon feel right at home serving up her culinary selections at The Wharf.  Rappahannock Oyster Company will soon open its second DC location at the nearby Municipal Fish Market in a restored oyster shack that dates back to the early 1900s. 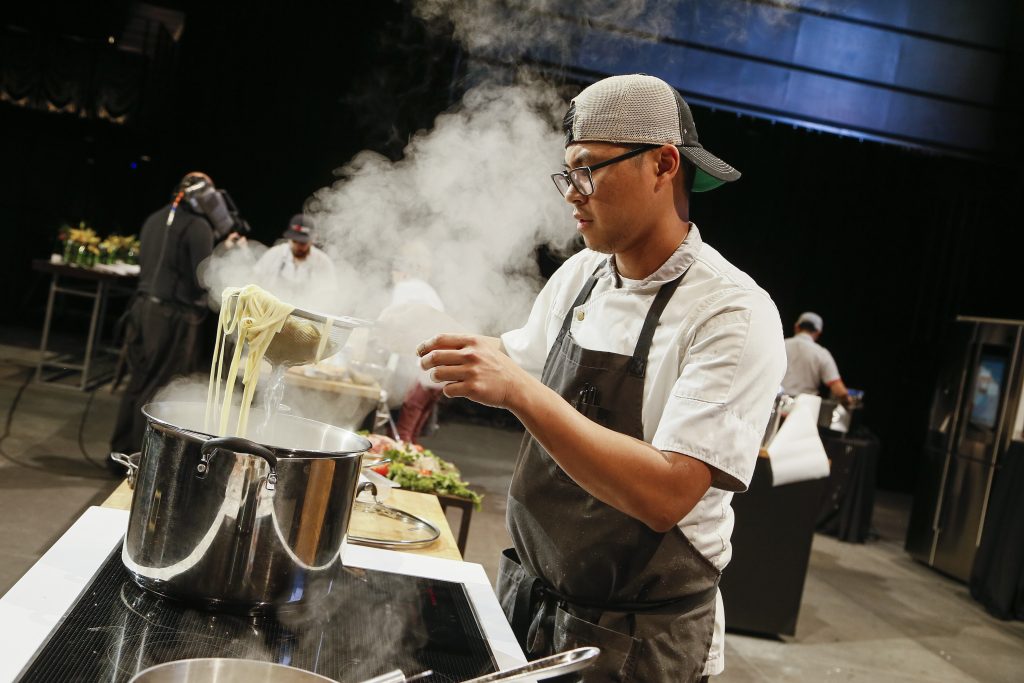 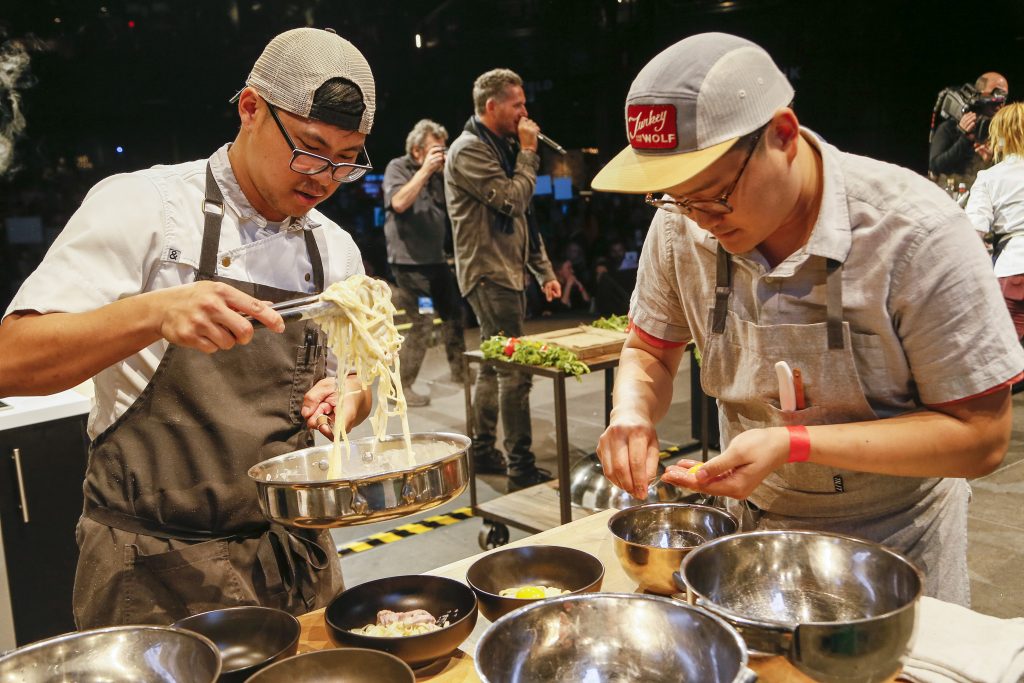