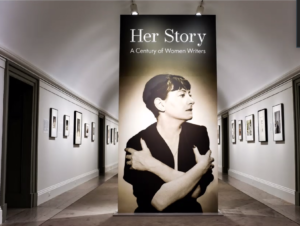 Not only was the National Portrait Gallery one of the very first museum properties in DC to reopen, but it debuted last week a groundbreaking exhibit, shedding some light on prominent American female writers and their signature styles.

“Her Story: A Century of Women Writers” celebrates 24 of the most influential female American authors. It features portraits of women from diverse backgrounds whose books have become classics and whose words are well known.

“Some of these artists are in the distant past, but their work is very active in the present,” said Gwendolyn DuBois Shaw, senior historian and director of history, research, and scholarly programs at the National Portrait Gallery during a virtual tour of the exhibit. 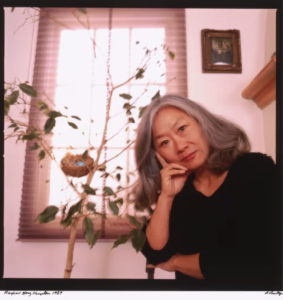 The images show some in repose, some writing in their preferred way at home, some contemplative, some bold.

Part of the museum’s American Women’s History initiative, the selection of these two dozen paintings, photographs, works on paper, and sculpture illuminates the lives of these remarkable individuals while exploring the ways in which they have shaped American history and culture. 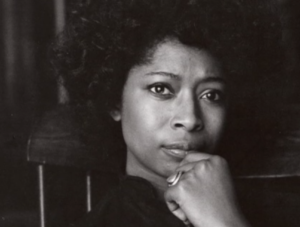 As of Sept. 18, the National Portrait Gallery is open Wednesdays–Sundays, 11:30 a.m.–7 p.m. Free, timed-entry passes are required for visitors of all ages.