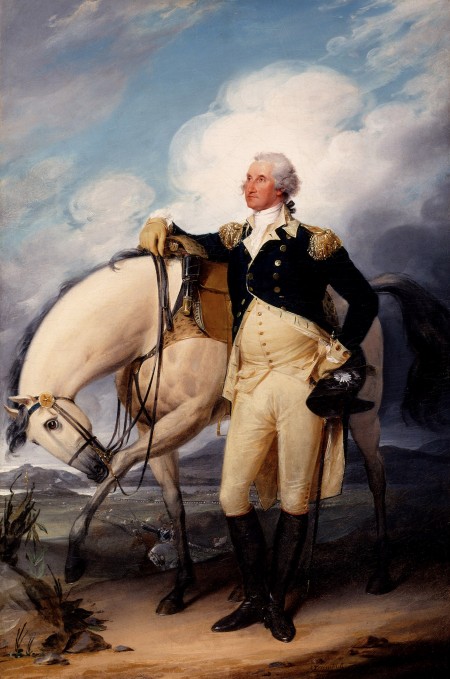 Here’s your chance to see one of the most intimate life portraits of the first president in existence.  A portrait of George Washington painted by his former aide-de-camp, John Trumbull, which was given as a gift to Martha Washington in 1790 is now on view in the John and Adrienne Mars Gallery of the Donald W. Reynolds Museum & Education Center at Mount Vernon.

On view here only through January 7, 2015, the painting is on loan from the Winterthur Museum.

“After eight long years of war, George Washington finally returned to Mount Vernon on Christmas Eve 1783,” said Robert H. Smith Senior Curator Dr. Susan P. Schoelwer. “It is particularly exciting to have this original portrait depicting the victorious general at the conclusion of the American Revolution here again for the holiday season, reminding Mount Vernon’s guests of those critical moments in American history.”