Audrey Buchanan, Hadas Di and Joanna Pawlowska went to work one day and were shown to their car — for what would become one of the most musical road trips ever!

Last month, NPR Generation Listen handed these ladies the keys to a van parked in L.A. and sent them out on a 30-day cross country tour to host events and listening parties with stations and young people in communities from NPR’s bureau in Culver City all the way to its headquarters in DC. 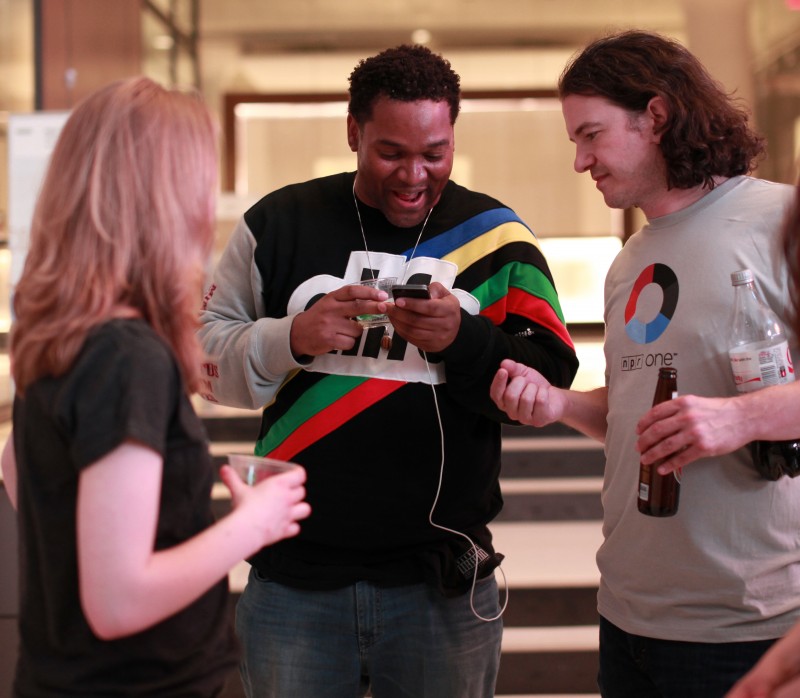 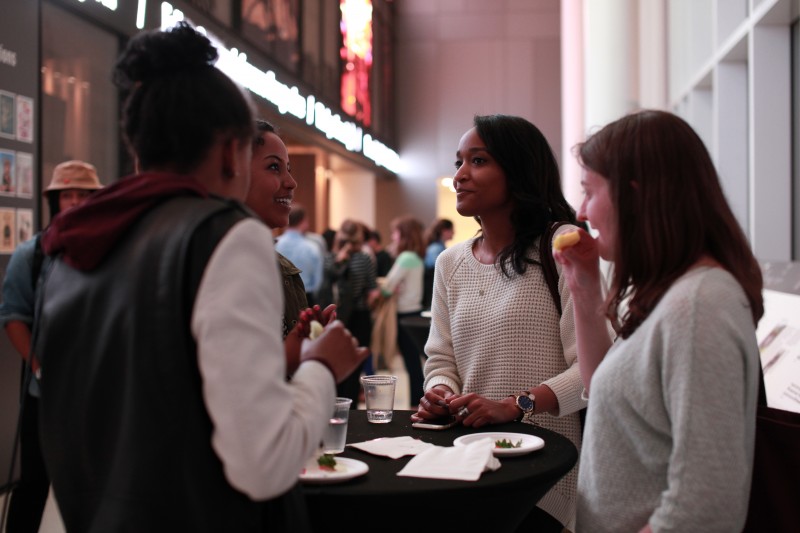 The culminating event was a live iteration of the regular NPR Music feature by the same name, which offers a daily selection of tracks hand-picked by NPR Music staff and public radio hosts.  So not only did the audience participate throughout the night by selecting their favorite tracks, but they also chimed in with Cornish on why the music matters to them.

The party was complete with food, drinks, a DJ, and a dance party with Alt.Latino host Felix Contreras, electronic-music expert Sami Yenigun, Stephen Thompson of NPR Music and Pop Culture Happy Hour, Ally Schweitzer from WAMU’s Bandwidth, and a swarm of DC’s next generation.  That’s worth a listen! 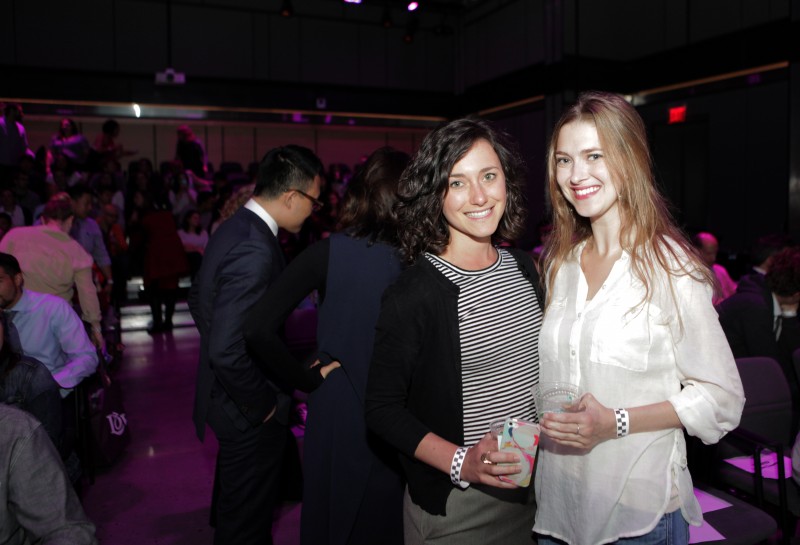