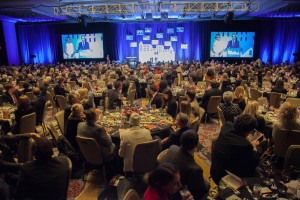 They thought it couldn’t get better after Oprah surprised them with a $1 million gift last year. 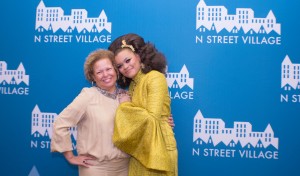 Surprise!  The Gala was N Street’s most successful event EVER in its history… raising over $1.5 million!  Even a Spring storm couldn’t stop the crowd, as the event brought out nearly 900 guests to the Marriott Marquis. 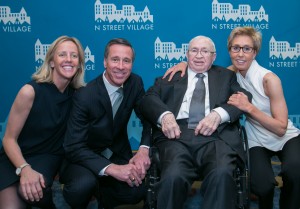 Ambassadors of Praise. Before singing, she told the crowd, “My prayer for this song that it is healing and inspiring. I see music in its purest form as healing, and the women at N Street Village are examples of the power of healing.”

Previous Post: Blue Duck’s New Seasonal Garden Table
Next Post: This New DC Hotel Strives To Be The Most Native Ever