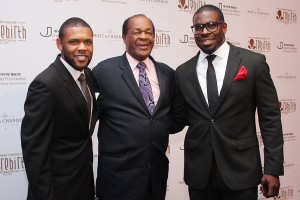 clencher Chaka Khan, all on hand to receive the Trailblazing Award for their immeasurable impact. 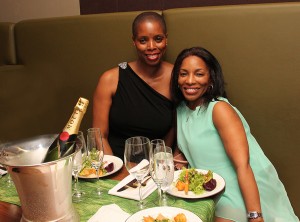 The night was hosted by comedians D.L. Hughley and Kym Whitley and continued with an after party at the venue where Grammy-winner Stephanie Mills and acclaimed producer Sidra Smith (at right) were spotted sipping Moet & Chandon as they mingled.