There was a bellyful of food and fun at the Walter E. Washington Convention Center all weekend long as Metro Cooking DC returned for its eighth year with television chefs, hundreds of specialty food vendors, 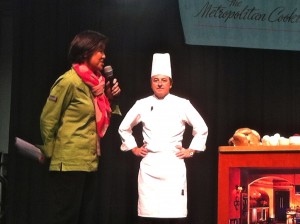 the crowds, already enticed by a labyrinth of vendor booths in the Marketplace featuring samples and wares from more than 200 exhibitors, with both local and international specialty foods and food-related products. 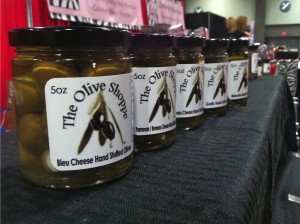