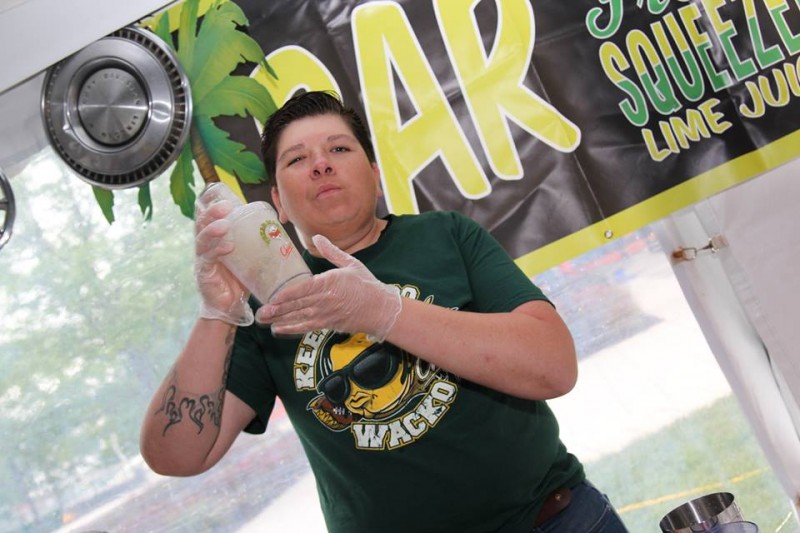 Spring/Summer is upon us with all of its wishy-washy weather… but even the threat of clouds couldn’t stop the hundreds of people that showed up thirsty for margaritas at Washington City Paper’s sold out Margarita Wars.  This year’s event saw 18 of DC’s best mixologists battling to gain bragging rights for the title of “Best Margarita.” 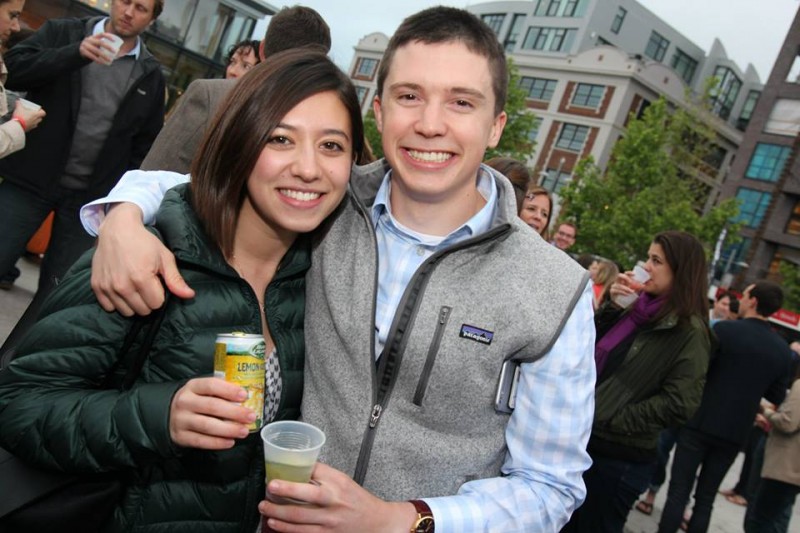 Among those competing was Mick Perrigo, the “Fire Breather” mixologist, from El Camino.  (You may remember Mick as STK 2015’s Unusual Brunch winner and even a brief feature on ABC promoting this year’s Margarita War.)  Prior to the event, Mick told KSM that he spent the past few days preparing his ingredients at home, so he could deliver the perfect margarita.  That’s dedication!

In the end, judging was left to the experts — that is, the attendees!  Each sipped and sampled margaritas — from Chevy’s “Prickly Pear,” to El Centro’s “Pepin Margarita,” to Brine’s “Passion & Welfare,” and El Camino’s “Alejandra” — until they collectively decided on this years’ winner… No, not Perrigo’s concoction, but Chaplin’s delicious “The Matador.” 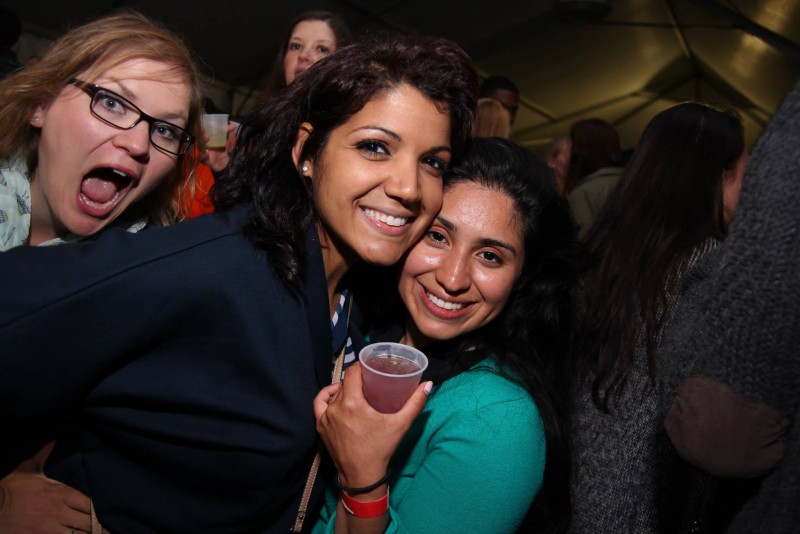 Even as the mixologists were waging battle to win over the crowds with their margarita creations, attendees were also listening to a live performance from City Of The Sun.  Even after the main mixology event ended, the band continued playing as the crowd danced.  When the music stopped, everyone left with a strong sense of eagerness for next years Margarita War… to once again watch DC’s best mixologists wage war for the title of DC’s best margarita. 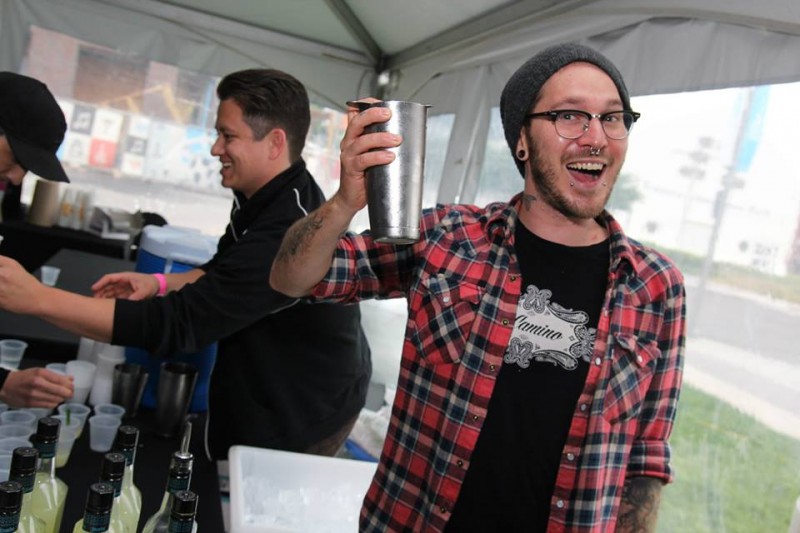 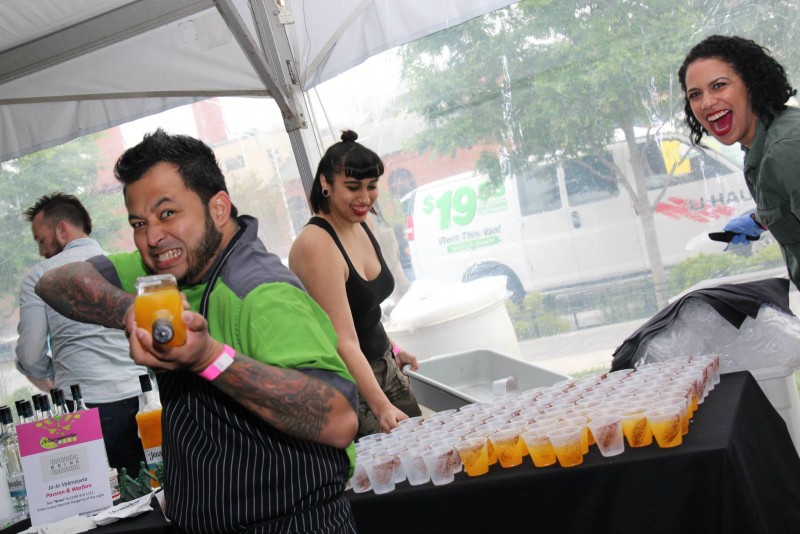