It was almost as if the president was on his way. Cameras flashed and people stared as Andrew, James, and Jonathan Tisch entered the Loews Madison Hotel for the celebration of the hotel’s 50th Anniversary… and also honoring Washington Life Magazine’s A-Listers.  From Congressmen to Senators, Lobbyists to NBC and Fox News correspondents, the party was certainly an A-Lister.

Just as notable as the people was… the food. The biggest hit? The Lobster Bar 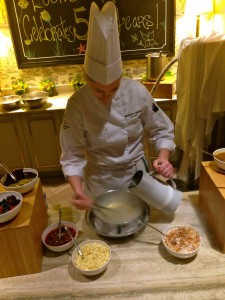 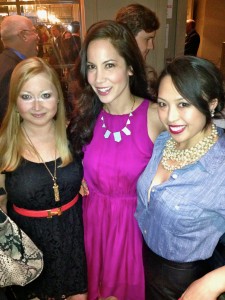 Jonathan’s short but sweet speech in the middle of the shindig focused on power, presence, and play.  “We are quite simply blessed to be in DC,” he said. “This is obviously where the decisions are made that affect all Americans and people around the world. You can’t really be a national player in our industry without having a presence here in the nation’s capital.”