Actress Jessica Chastain, Director Niki Caro, Screenwriter Angela Workman, and Author Diane Ackerman were on hand this week to screen and discuss The Zookeeper’s Wife at the National Holocaust Museum. 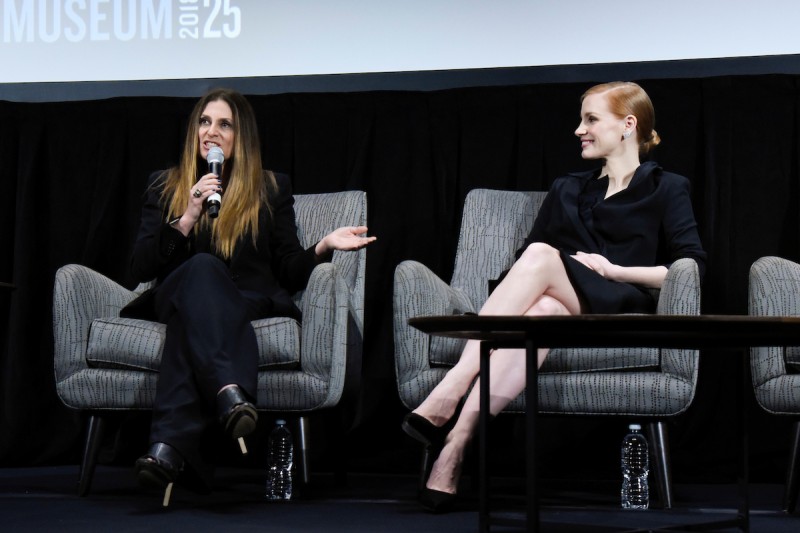 THE ZOOKEEPER’S WIFE tells the real-life story of one working wife and mother who became a hero to hundreds during World War II. In 1939 Poland, Antonina Żabińska (portrayed by two-time Academy Award nominee Jessica Chastain) and her husband, Dr. Jan Żabiński (Johan Heldenbergh of “The Broken Circle Breakdown”), have the Warsaw Zoo flourishing under his stewardship and her care. When their country is invaded by the Nazis, Jan and Antonina are stunned – and forced to report to the Reich’s newly appointed chief zoologist, Lutz Heck (Daniel Brühl of “Captain America: Civil War”). To fight back on their own terms, Antonina and Jan covertly begin working with the Resistance – and put into action plans to save lives out of what has become the Warsaw Ghetto, with Antonina putting herself and even her children at great risk.

THE ZOOKEEPER’S WIFE opens in theaters on Friday, March 31. 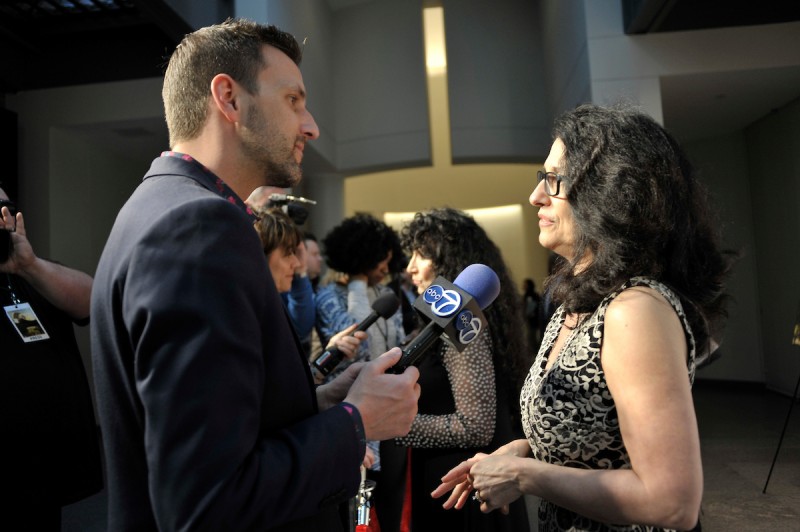 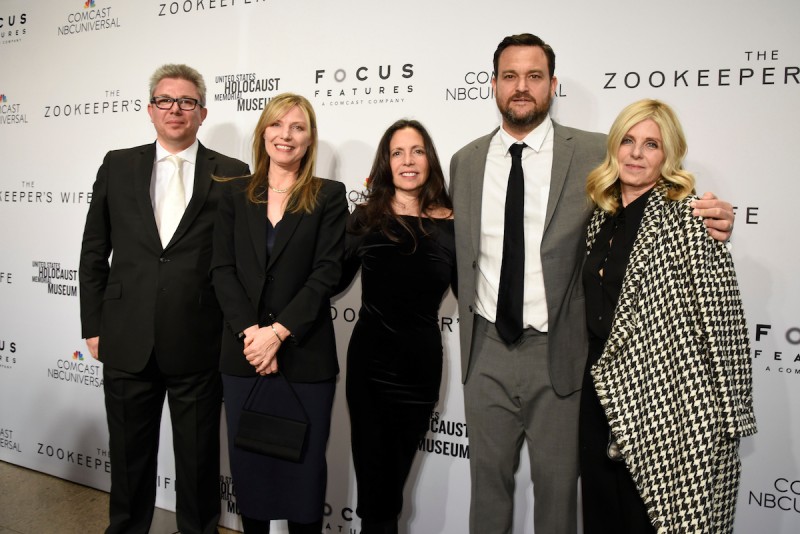 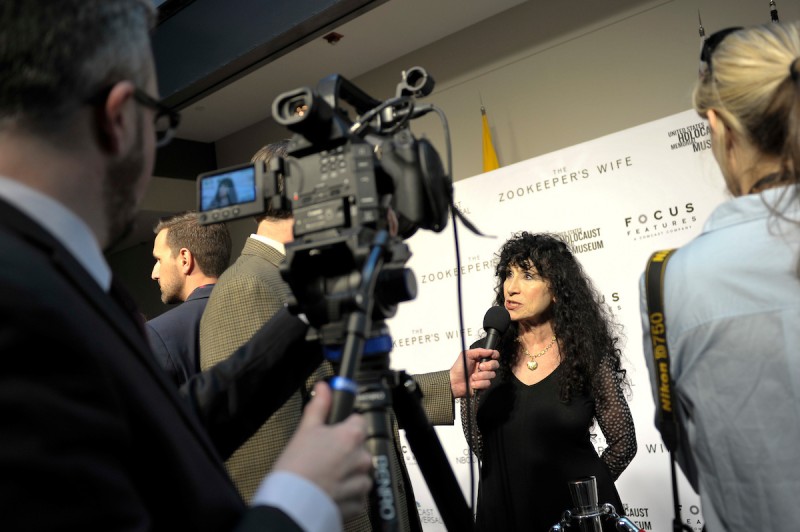