Civilian and military Washingtonians of all stripes — and quite a few with stars on their shoulders — donned their best clothes and most impressive uniforms to journey to the Walter E. Washington Convention Center last Tuesday night for the 2015 USO Gala.  Centers run by the USO (formally known as the United Services Organization) offer a bit of home, both stateside and overseas, to service members who are separated from friends and family.  The 35,000 volunteers who help run those centers allow the USO to supports members of the military all over the world, and have done so for nearly 75 years.  In the words of Dr. J.D. Crouch, CEO of the USO, “Our mission is connecting the 99% of our people who are not in the military with the 1% who are.” 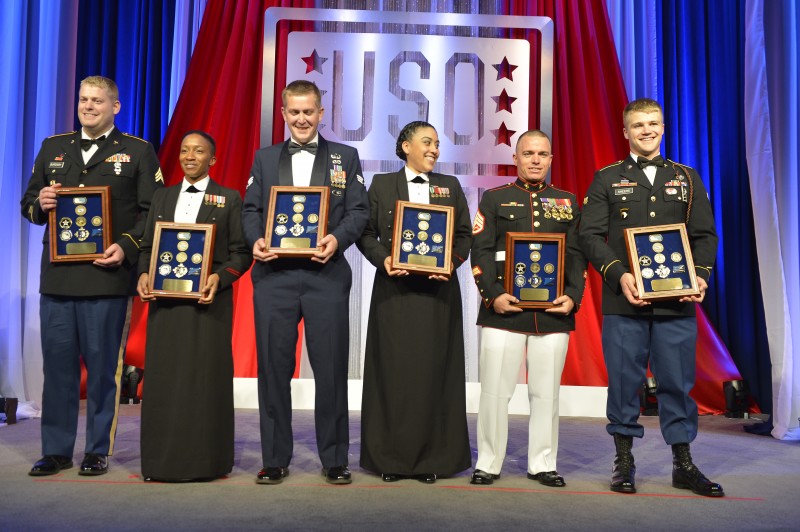 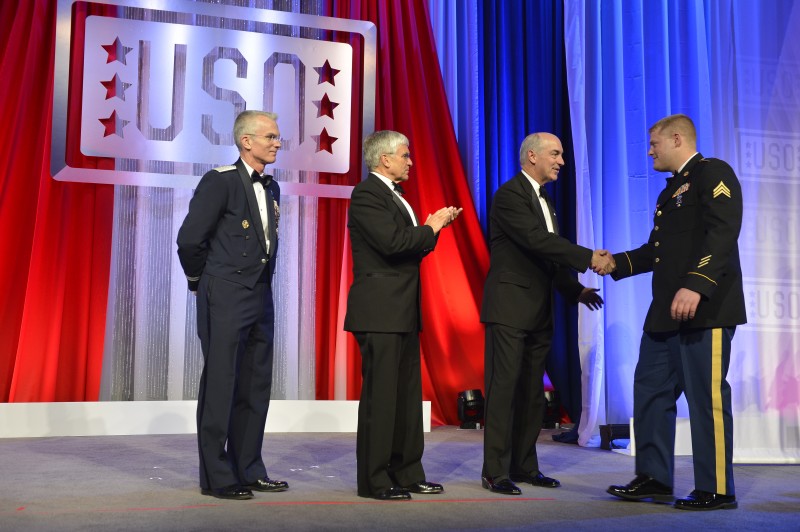 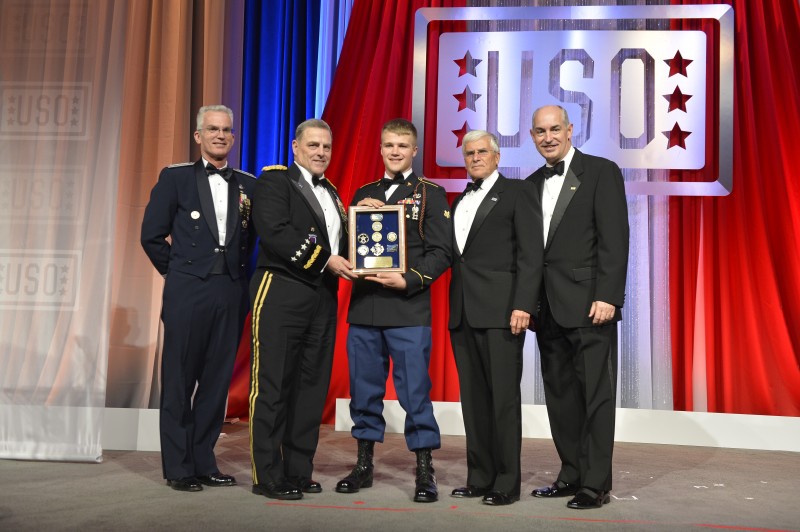 But the true stars of the night were neither Hollywood celebrities nor high-ranking military officers and civilian officials.  The focus instead was on the rank-and-file USO volunteers who received awards for their sterling service to the USO, and the military enlisted personnel who received awards for their bravery in uniform and in combat (which ranged from saving the lives of wounded comrades in Afghanistan to running into a burning building to save a senior citizen while off-duty in Norfolk, Virginia).  These honorees included USO Volunteer of the Year, Overseas Airman First Class Eric Chun, U.S. Air Force; USO Volunteer of the Year, U.S. Richard “Dick” Anderson; USO Soldier of the Year Specialist Christian Sheers, U.S. Army; USO Marine of the Year Staff Sergeant Joseph Bednarik, U.S. Marine Corps; USO Sailor of the Year Petty Officer Second Class Jessica Jusino, U.S. Navy, USO Airman of the Year Senior Airman TJ Brantley, U.S. Air Force, USO Coast Guardsman of the Year Petty Officer Angel Leott, U.S. Coast Guard; and USO National Guardsman of the Year Sergeant Aaron Burdash, U.S. Army National Guard. 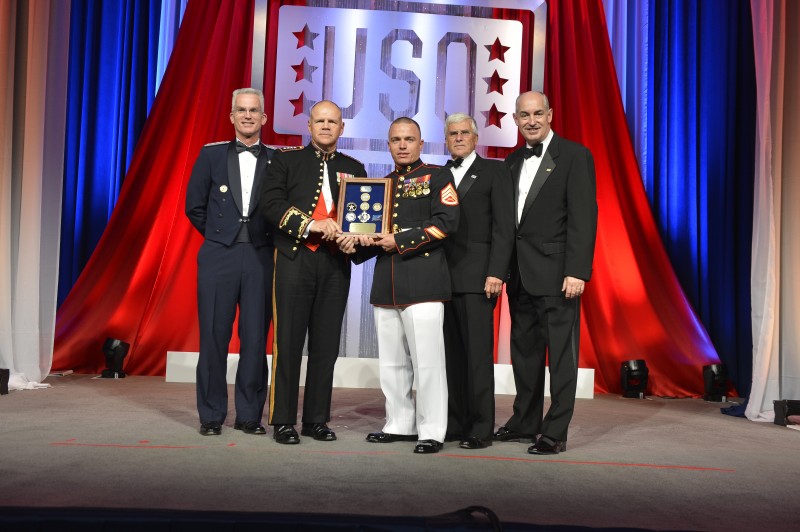 While none of these young men and women were as famous, rich, or powerful as many of the other attendees, they were the true, unquestioned heroes of the night, and each of them received standing ovations when they received their awards from the high-ranking and high-society attendees who were there to honor them.  In the words of Senator Reed, “The men and women who wear the uniforms of the United States military are our greatest heroes,” and the gala was truly about them. 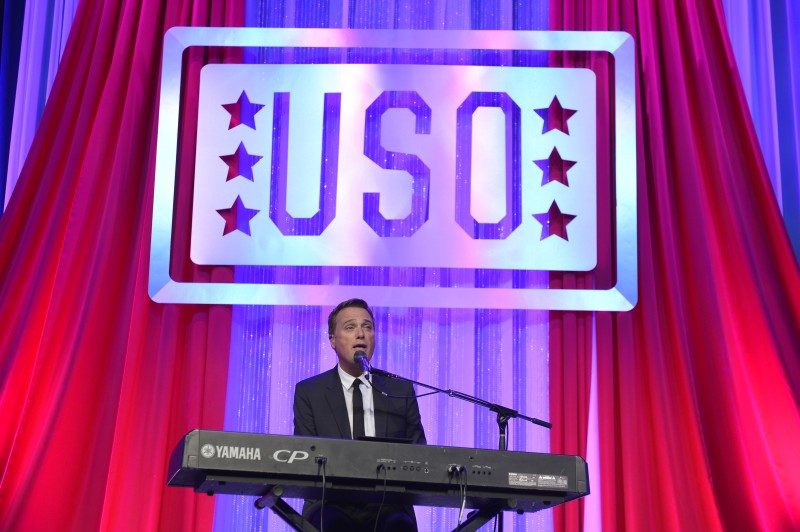