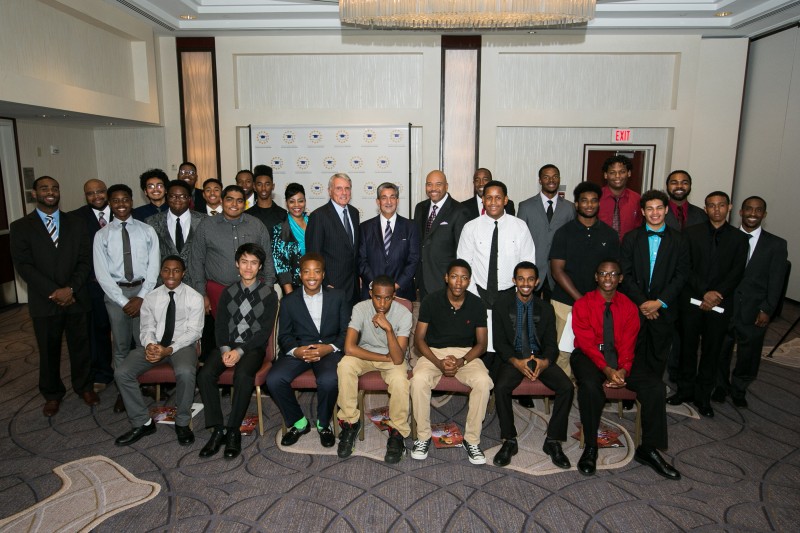 At the JW Marriott on Tuesday night, there was a Michael Wilbon and James Brown held their fourth annual Celebrity Roast, the proceeds of which served to benefit the District of Columbia College Access Program, also known as DC-CAP. In previous years, former Redskins coach Joe Gibbs, basketball legend Wes Unseld, and Magic Johnson have been in attendance. 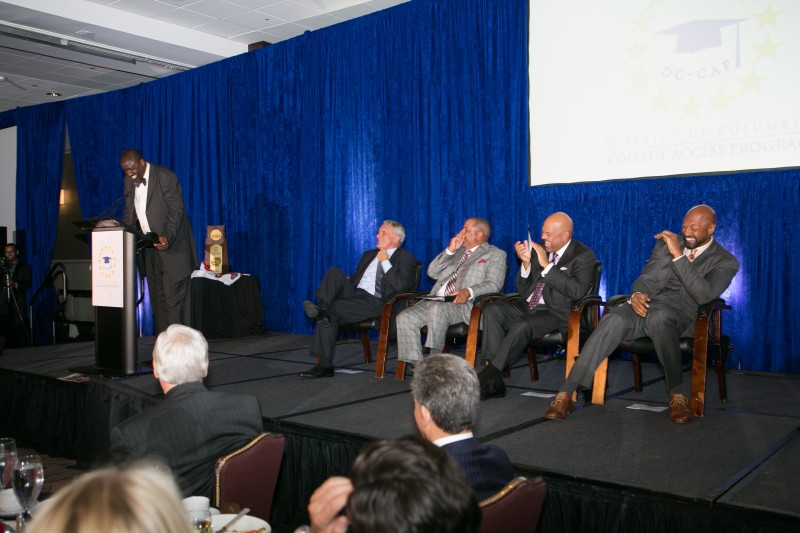 But the roast didn’t only involve former players. Sports journalist Tony Kornheiser spoke about Gary Williams in a video that was screened during the event. He spoke about the former coach’s love of golf, but he also said that when dealing with Gary Williams, it might be wise to have pepper spray on hand! Jimmy Patsos, who was an assistant coach, and Chris Knoche, who is a basketball analyst at the University of Maryland, also chimed into roast and toast. 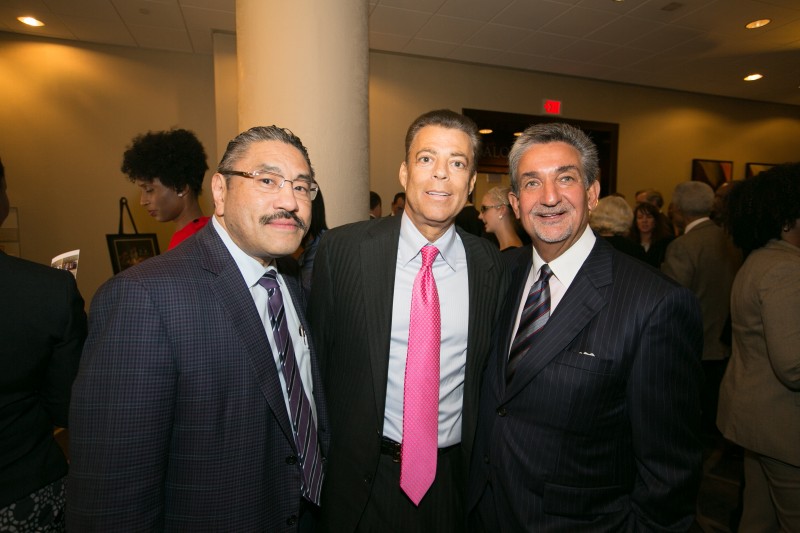 Gary Williams took it all in stride, calling a lot of the things that were said “bull****.”  But he admitted that he does have one regret — to let Walt Williams wear a headband. 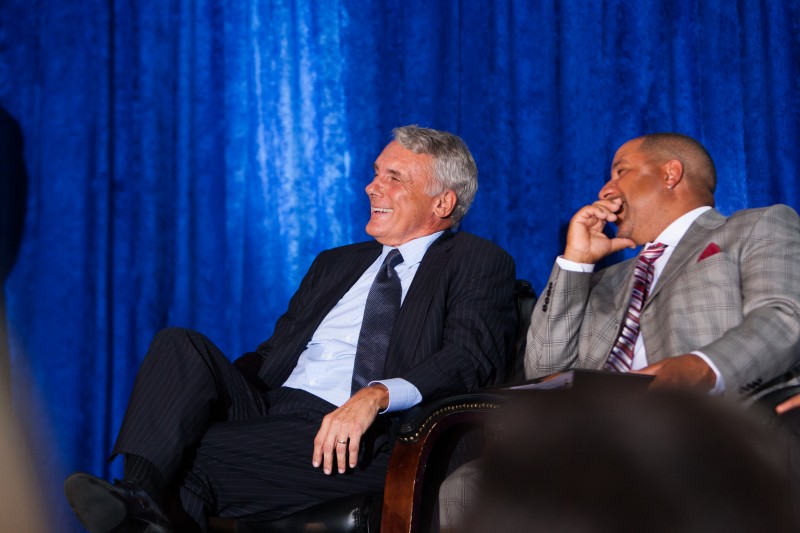 Previous Post: Snap to It: 8th Annual FotoWeekDC is Coming Up
Next Post: Don’t Miss the Biggest DC VegFest Yet!