On Saturday, March 8 (International Women’s Day), female brewers of the world joined together for the International Women’s Collaboration Brew Day (#IWCB) to raise funds for a variety of charities. For the first time in history, women across the globe came together to brew for worthy causes 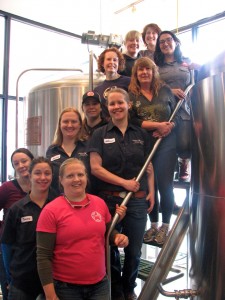 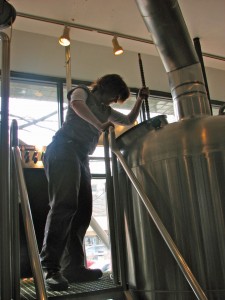 a portion of the proceeds from the beer’s sales will be donated to the Pink Boots Society – an organization with the goal of educating and empowering women beer professionals to succeed in the business.

The beer will also make an appearance this April in Denver at the Craft Brewers Conference’s first all-female tap takeover at Ernie’s Bar & Pizza.