Entering a room full of paintings… sounds like just another day at an art museum.  But instead of being a mere visitor, upon entering this room of paintings, you become a character in a story where a mystery needs to be solved. 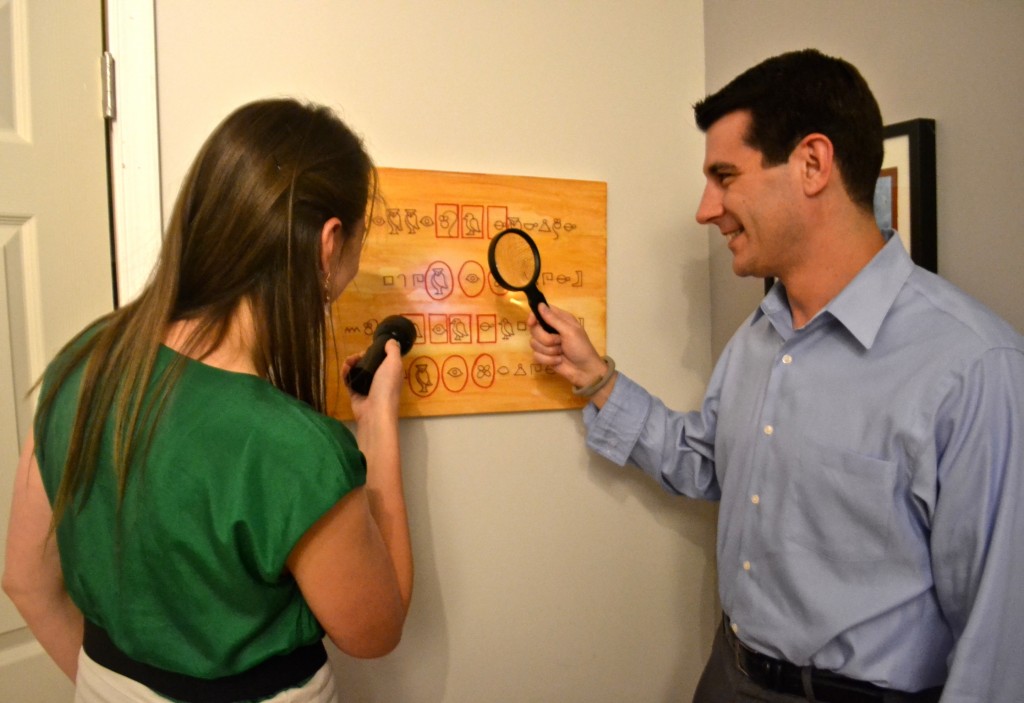 Escape Artist DC, which opened two months ago in Eastern Market, encourages customers to use their noggins to find clues and solve intellectual puzzles.  And to make things more difficult, the mysteries are timed – they need to be solved and the detectives have to escape the room within 45 minutes!  Beating the best time can earn you free tickets for other mystery rooms… or one of Escape Artist DC owner Milind Raj’s works of art.

While escape rooms have been going on for a while in other parts of the globe, including Hungary, Japan, New York City, and Northwest DC, Raj felt those story plots could use a little tweaking. So he started his own, which, unlike many others, gets an update every three months… and may even be coming to a mobile truck near you.

The mystery rooms pay homage to two distinct aspects of DC culture – one room is for art lovers and the other room is for political buffs, especially people who love watching “House of Cards.” 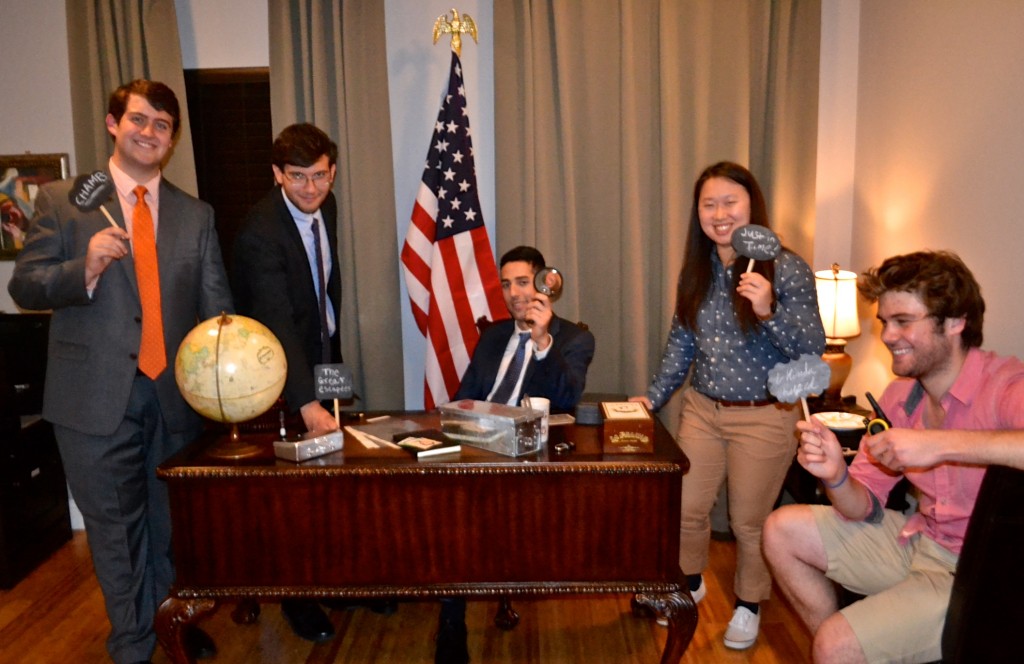 While they are meant to be pure entertainment, the escape rooms can also be great team-building exercises for work and school groups. Instead of trying to solve the problems alone, multiple brainpower makes the mystery easier to solve… and a lot more fun.