“It’s not a zero sum game.  One doesn’t win when another one loses.  We all win,” said Under Armour CEO Kevin Plank, sharing his inspirations after being honored at NFTE’s 20th anniversary Gala, coincidentally held on the very same day he learned that Under Armour had been added to 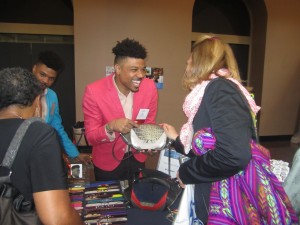 the S&P 500, and taking place less than two miles from where his growing business got its humble start — in his Grandmothers’ basement near 35th and O Streets, NW.

Plank was honored as the Network for Teaching Entrepreneurship (NFTE) presented its “Blueprint – 20 Years of Building Futures Global Gala” — with a ballroom full of business blueprints created by enterprising student entrepreneurs — late last week at the National Building Museum.

The milestone Gala and dinner honored top young NFTE entrepreneurs from all the communities NFTE works in worldwide, including 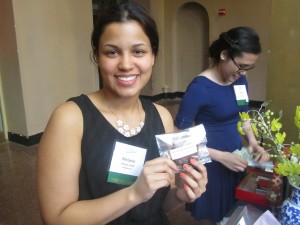 cities across the U.S. and in twelve countries around the world, including China, Mexico and Israel.

The 2014 event particularly celebrated the 20th anniversary of the founding of NFTE’s Washington, DC chapter, which has served over 25,000 young people in the DC region. Currently serving 23 schools, the NFTE DC Region serves close to 1,100 young people annually. 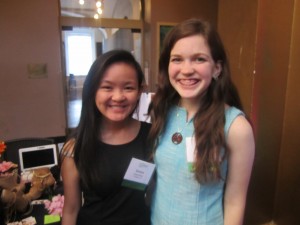 “I’m not naive enough to say ‘Only in America,'” concluded Plank, “but I can say, only through entrepreneurship.”