DC residents have a lot of restaurants to choose from, but odds are… they have never tried Chilean cuisine. 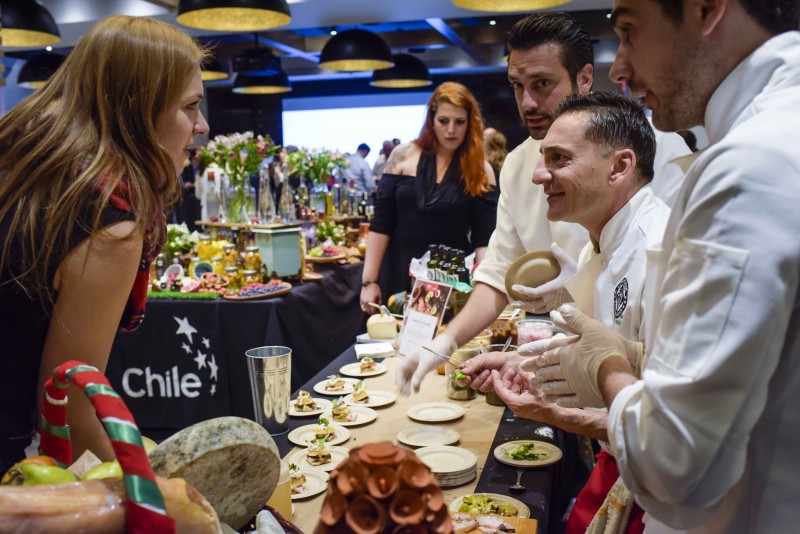 Ambassador of Chile to the U.S., Juan Gabriel Valdés, called for this to be rectified last week at Restaurant Association of Metropolitan Washington’s 2nd Annual Chef Challenge! Food and Cocktail Battle, where Chilean ingredients were used to make mouth-watering drinks and dishes. 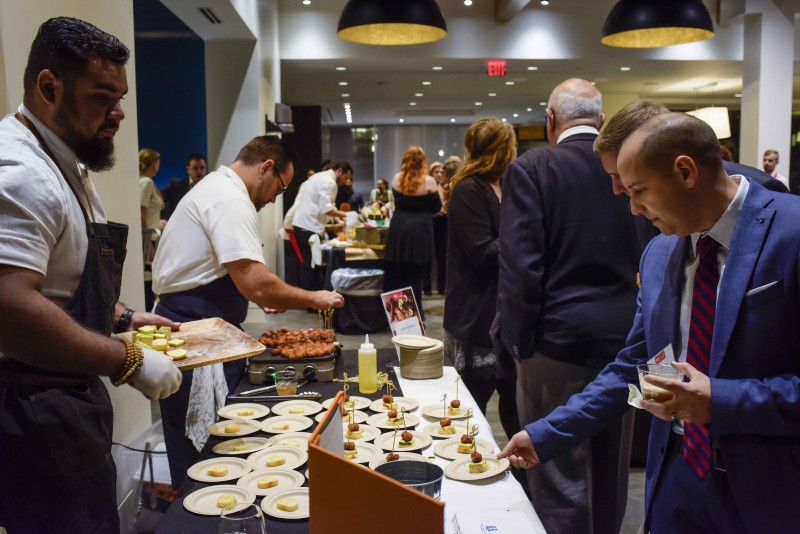 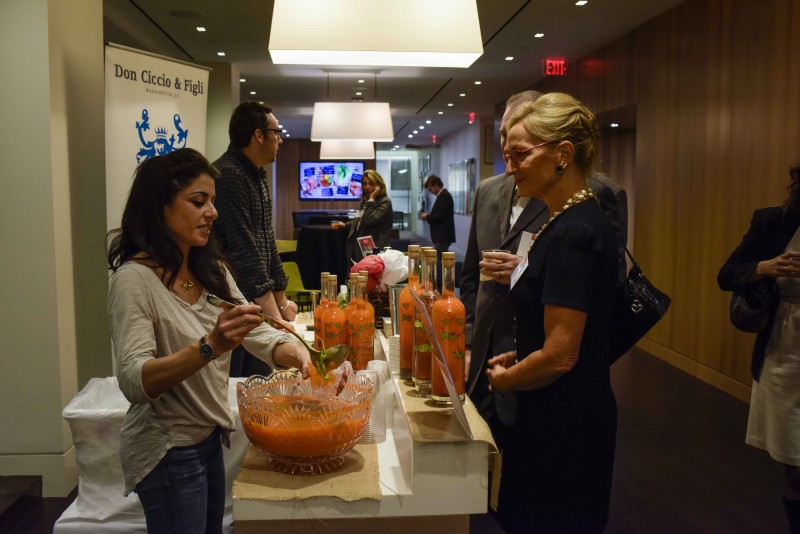 Mixologists Tena Jahangosha from Del Campo, Michael Saccone from Hank’s Oyster Bar, Jonathan Fain from Bar Pilar, and Francesco Amodeo from Lupo Verde all created cocktails including pisco — a grape-based brandy.  The result was four very different takes on the pisco… but made with delicate balance.

Restaurant chefs had a wider choice of items to choose from to make their dishes. For the protein, they could choose between Chilean salmon, mussels, and pork. They could also decide to include merquén, which is a smoked chili blend, ulmo honey, extra virgin olive oil, almonds, prunes, and/or avocado. 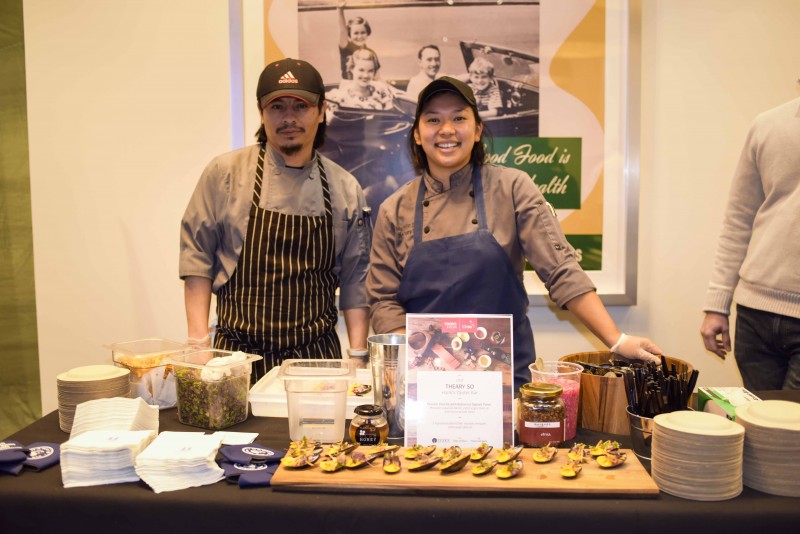 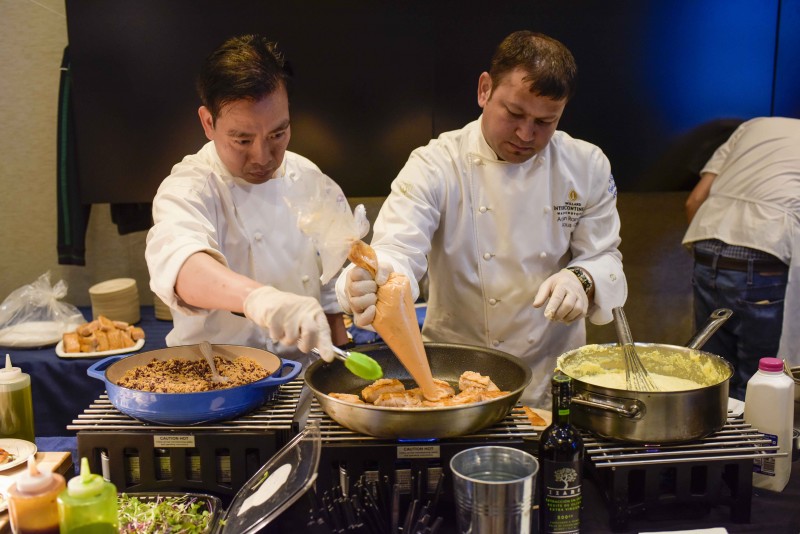 Guests had the chance to vote for their favorite chef and mixologist. The people’s choices were Jonathan Fain and Serge Devesa. However, the culinary judges, who included the Chilean ambassador Juan Gabriel Valdés, Jessica Sidman from the Washington City Paper, Zena Polin from The Daily Dish, and National Restaurant Association’s Sue Hensley, chose Michael Saccone and Victor Albisu. 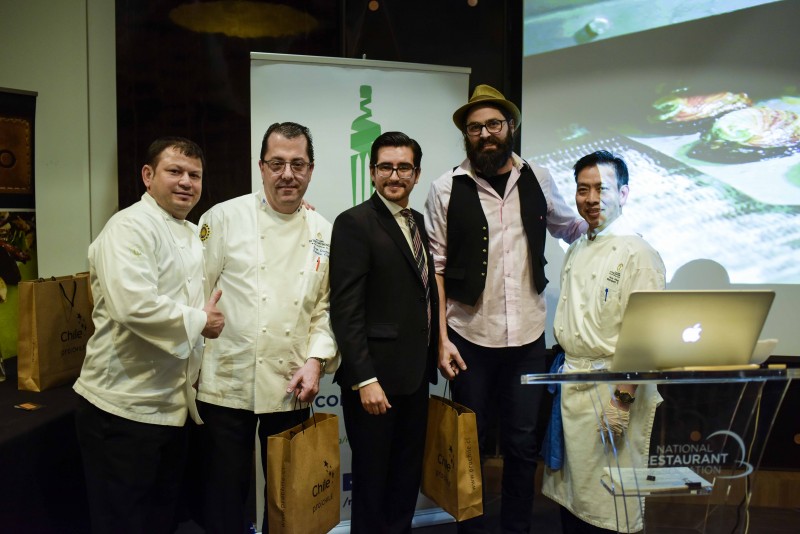 Winners at a glance: