“Happy World Environment Day Traffickers,” said State Department Assistant Secretary William R. Brownfield.  “We hope that when you celebrate the next one, next year we will have you in a jail cell where you can celebrate it in style.” 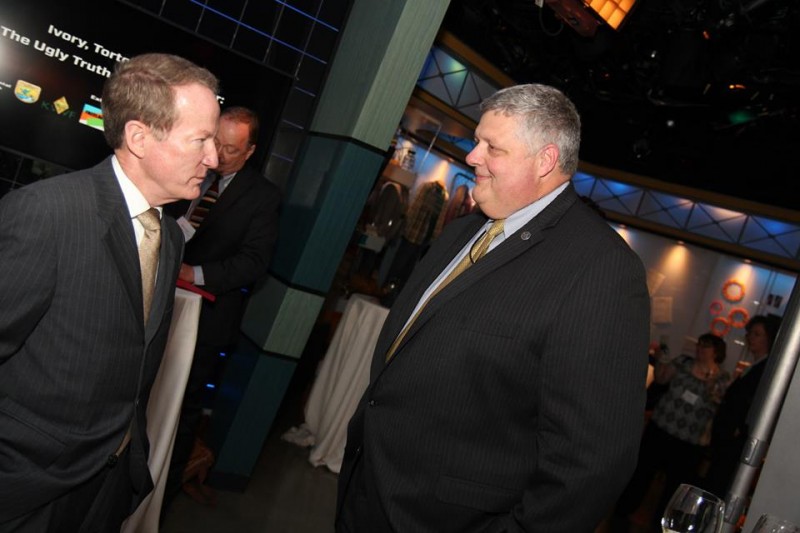 Last week, the Crime and Punishment Museum celebrated World Environment Day with a new exhibit: “Ivory, Tortoise Shell and Fur: The Ugly Truth of Wildlife Trafficking.”  It was important to note that such a serious topic was not presented at a zoo or an aquarium, but instead at the Crime and Punishment Museum.  Why?  To bring much needed attention to the fight against illegal wildlife trafficking and the animals that are killed for their ivory, tortoise shell, and fur. 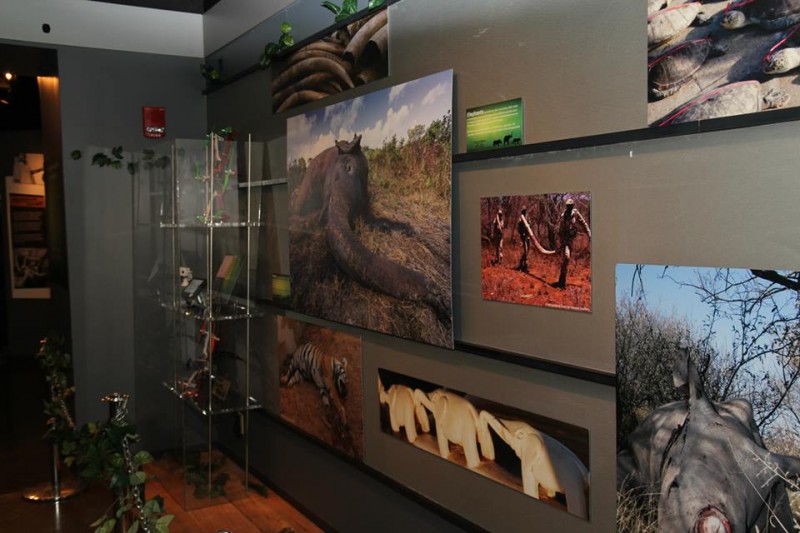 Last year President Obama highlighted wildlife trafficking as a national security issue, and the representing organizations shared what they are doing to develop ways to address it and raise awareness amongst Americans and foreign markets. 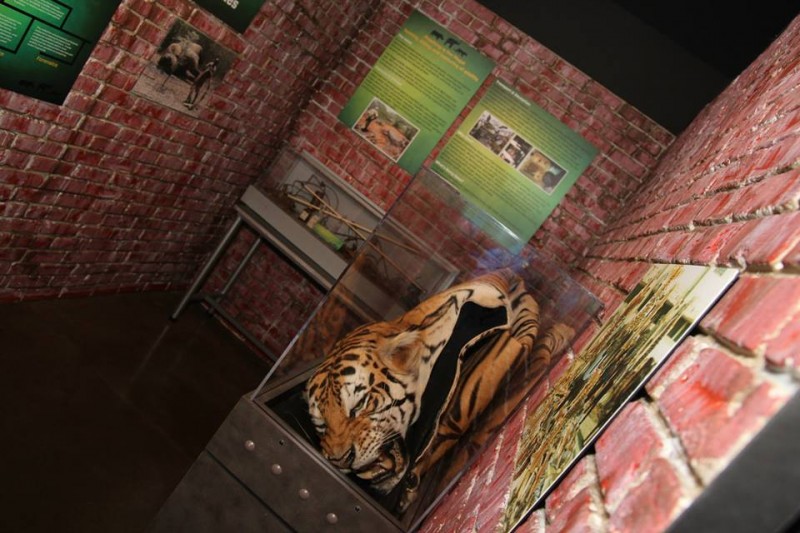 The Crime and Punishment Museum, in particular, has opened this temporary exhibit (June 2015 to February 2016), with plans to make it permanent at a future time.  Powerful pieces on display were provided by partners, giving visitors an opportunity to learn about what organized crime around the world is doing to our wildlife… and what can be done to stop it.